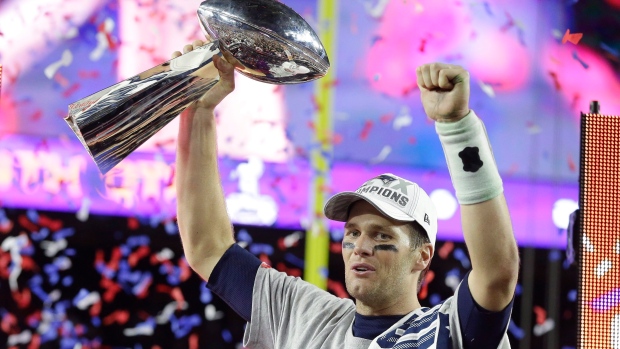 OTTAWA - Bell Canada has been unable to block a regulator's decision to ban the substitution of Canadian TV feeds and ads during Super Bowl broadcasts, at least this year.

The owner of CTV and TSN asked for a stay of the CRTC's ban during Bell's appeal at the Supreme Court of Canada.

A Supreme Court judge ruled on Jan. 24 that he was granting Bell's request for leave to appeal -- but without staying the regulator's ban during the process.

Bell Media vice-president Scott Henderson says the company will pursue every option to have the CRTC's ban reversed for the Super Bowl in 2019 and beyond.

The Canadian Radio-television and Telecommunications Commission announced the ban in 2015 after hearing many viewers wanted to see the American ads -- considered by many to be part of Super Bowl's entertainment.

Prior to the ban, Bell could substitute its Canadian feeds of the Super Bowl on U.S. channels carrying the game.