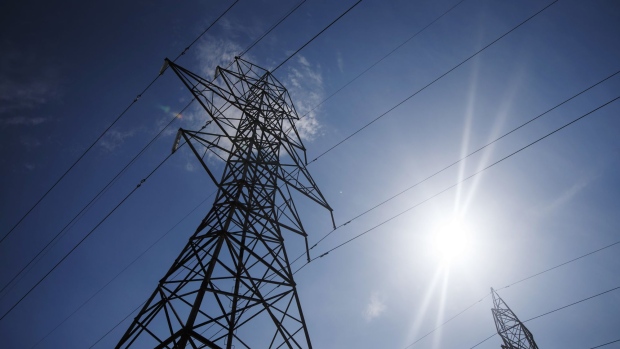 (Bloomberg) -- A group of Talen Energy Corp. term loan holders have selected Houlihan Lokey Inc. to provide financial advice in the power company’s upcoming debt talks, according to people with knowledge of the situation.

Various creditor groups are forming as Talen reviews ways to tackle its roughly $4 billion debt load. Bloomberg reported Monday that lenders who provided the company with a credit line have begun working with Davis Polk & Wardwell, and a group of investors in the company’s secured debt and unsecured notes has been seeking to expand its reach.

Talen’s first-lien term loan due 2026 is quoted around 88.25 cents on the dollar, according to data compiled by Bloomberg.