Toronto-Dominion Bank closed out second-quarter earnings season for Canada's Big Six banks Thursday morning with the highest level of credit loss provisions seen to date, as the country's lenders brace for the potential of a surge in bad loans as a result of COVID-19.

TD's total provisions for credit losses climbed to $3.2 billion, compared to $919 million in its fiscal first quarter. The spike in cash set aside in case the pandemic wreaks havoc on its loan book was the primary contributor to a sharp decline in profit.

Indeed, net income for the three-month period ending April 30 sank 52 per cent year-over-year to $1.5 billion. On an adjusted basis, TD earned $0.85 per share. Analysts, on average, expected $0.88 in per-share profit.

"TD entered this operating environment from a position of strength, with a high quality balance sheet and strong liquidity and capital positions," CEO Bharat Masrani said in a release, adding TD will "take the steps needed to support and protect the economy and those we serve." 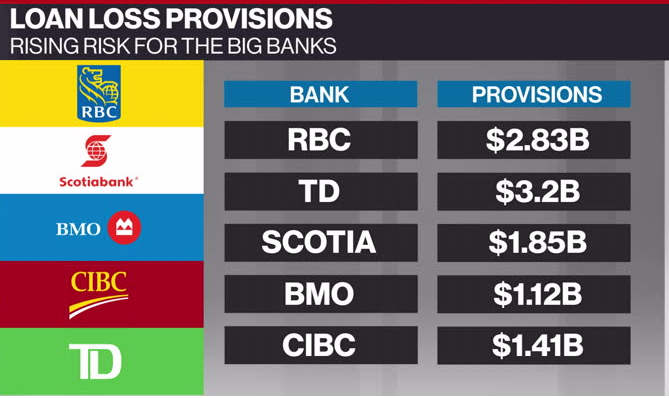 The bank's U.S. operations were the biggest drag on performance in the quarter, as profit plunged 73 per cent amid a challenging mix of higher provisions, weaker margins, and a downturn in customer activity, TD said in its release.

In Canada, TD's core retail banking business saw profit slide 37 per cent year-over-year. Revenue in the division inched up; however, that was offset by a jump in loan loss provisions.

In comparison, the bank's wholesale operations were stable as profit in that unit slipped five per cent. Credit loss provisions weighed on the bottom line, while revenue soared 42 per cent, with TD crediting its trading operations and an uptick in fees from debt underwriting. 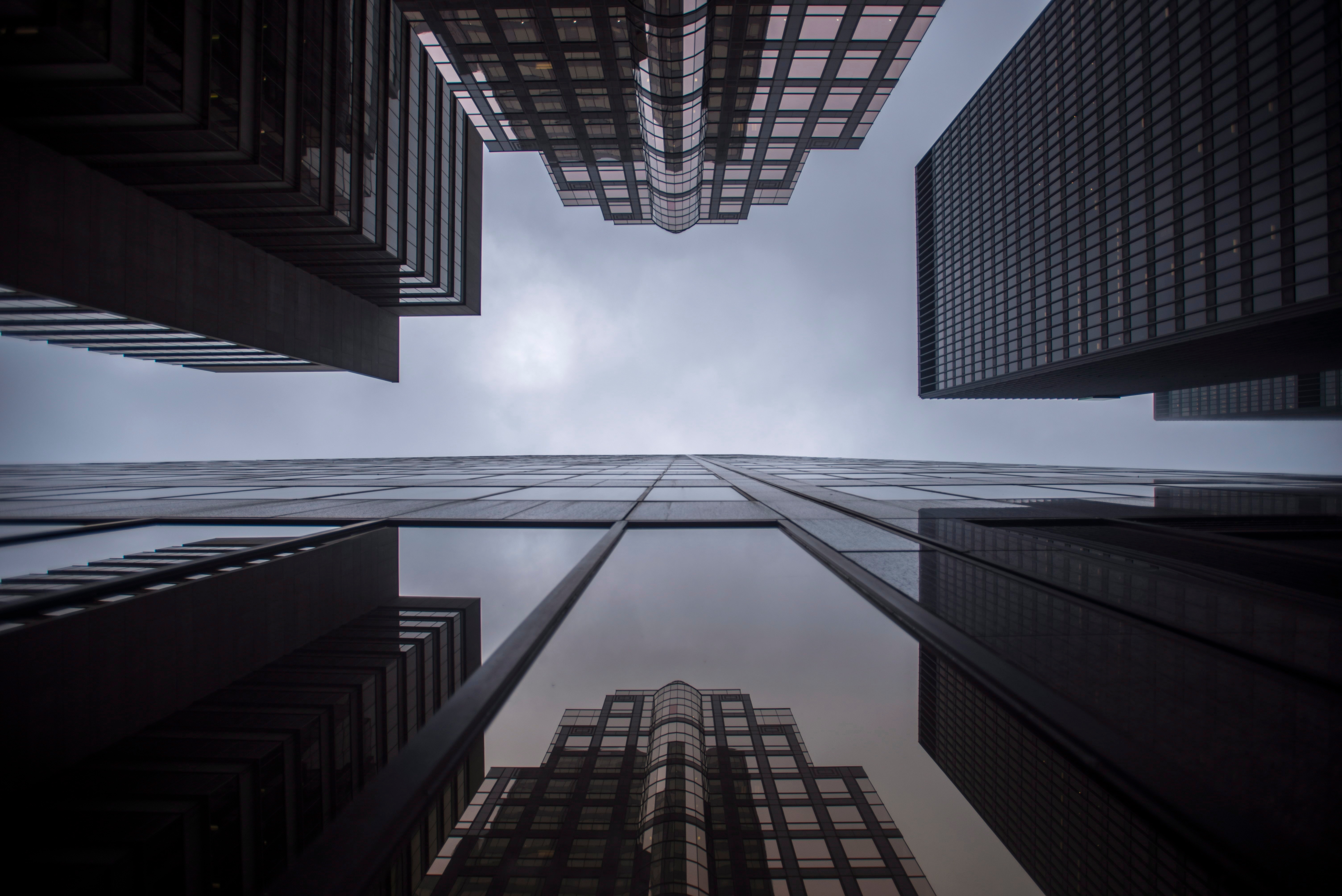 Do you think we’ve seen the peak for loan loss provisions at the Big Six banks?