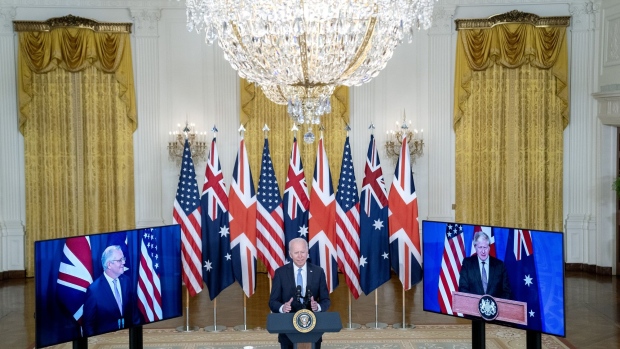 When Brexit and the coronavirus blurred into a political fog engulfing the U.K. last year, at the center of it inevitably stood the leader who has been defined by both.

Prime Minister Boris Johnson stuck to the line that his country was at a turning point, on the cusp of a return to greatness after leaving the European Union. A shortage of critical workers, supply chain disruption and a rollercoaster resurgence of virus infections were bumps in the road on the journey to his much-vaunted “Global Britain.”

As the world confronts the latest incarnation of COVID-19, the U.K. has record infections and taken another hit to the economy. But for Johnson, Brexit and the pandemic are morphing into a political demon that now risks slipping out of his control after the more radical elements of his party gained the upper hand.

One year into “going it alone,” British civil servants have been told to avoid the word Brexit. Johnson, the champion of the U.K.’s new freedoms, often looks like a moderate next to some of his more libertarian, free-market colleagues. Many pro-Brexit members of Parliament from his governing Conservative Party are now often the ones questioning his virus restrictions, undermining his majority in the House of Commons. 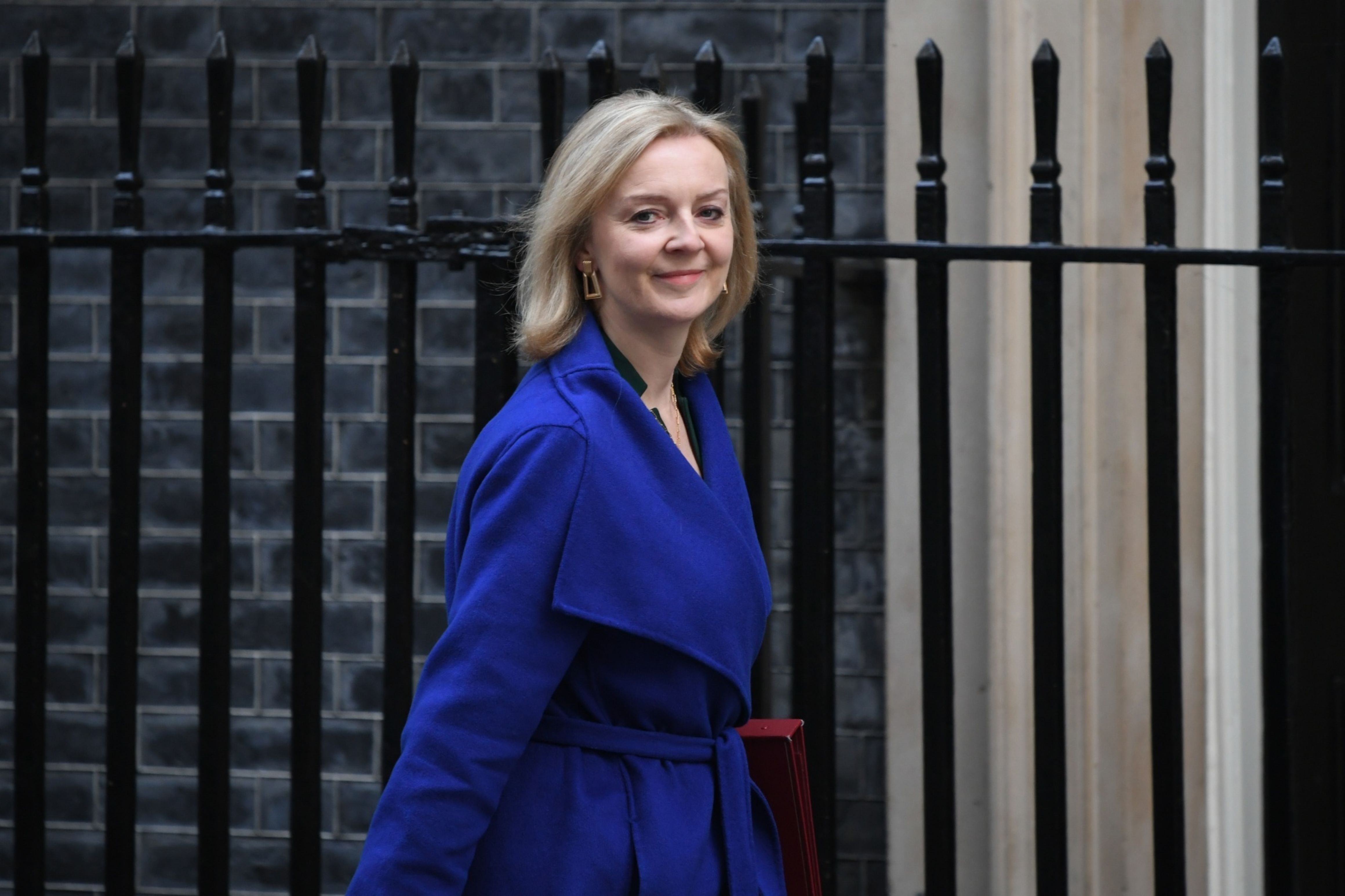 The nation, meanwhile, is having a pang of buyer’s remorse. A survey by Deltapoll published this week found that 10 per cent of Brexit voters think it’s been a success, albeit with 67 per cent of that “leave” cohort reckoning it will eventually come good. The company questioned 1,567 adults on Dec. 23-30.

Globally, the disconnection between how the U.K sees itself — exceptional, front and center stage — versus the diminished power in the eyes of the outside world is jarring. By the time Brexit finally happened on Jan. 1 last year, many outsiders were baffled by the choice, but relieved not to have to hear about it again. The U.K., though, won’t let go.

Foreign Secretary Liz Truss said in a speech in London on Dec. 8 that “Britain is the greatest country on earth” and that “it’s time to be proud of who we are and what we stand for.” Popular among rank and file Conservatives and seen as a potential rival to Johnson, Truss has taken over tetchy post-Brexit talks with the EU and advocates for a Singapore-style economy of low taxes and light regulations.

A week later, the U.K.’s trade minister, Penny Mordaunt, lectured an audience at the Carter Institute in Atlanta, Georgia, about Brexit. Leaving the EU “is not an event to be mourned by the international community or an act of self-harm or one that requires us to be punished,” she said. “America has a choice to make. How will you respond?”

The trouble is that President Joe Biden already gave Johnson an answer in September. He explicitly told the prime minister that a U.S.-U.K. trade deal, the one promised as the ultimate Brexit prize, was on the back burner. Erik Fossing Nielsen, who served as chief economist at Unicredit and Goldman Sachs, called Mordaunt’s speech “bonkers” and “a display of complete ignorance and a fair amount of arrogance.”

“Brexit is a self-reinforcing process,” said Helene von Bismarck, a historian focused on Britain’s relationship with Europe. “First it was about leaving the EU, but it was always about so much more because people projected whatever they wanted onto it.”

Brexit Britain still has some punch. Johnson, who almost died of COVID-19 in 2020, faces an awkward inquiry into how the country ended up with one of the world’s highest death tolls. Yet its stellar vaccine rollout has won plaudits globally and a higher proportion of people have had their booster shots than in any large economy in Europe, a critical tool in fighting omicron.

The U.K. has also shown it can still have an impact on the global stage, even if its allies on the continent look across the Channel with increasing indifference. (New German Chancellor Olaf Scholz has visited Paris and Brussels. He’s yet to come to London.)

When a new nuclear-powered submarine deal between the U.S., U.K. and Australia was suddenly announced in September, Johnson presented it as evidence of that growing clout. France, which was incensed to be cut out of the military alliance, saw it as betraying the extent to which the U.K. was willing to become a vassal state of the U.S.

French diplomats also see Johnson as too ready to find scapegoats for everything that has gone wrong after Brexit, while also pushing his relentlessly positive message.

That’s very much a tactic of the U.K. leader, said Von Bismarck. The aim is to find “bogeymen inside and outside the country to put blame on,” she said, “keeping everyone entertained, furious and anxious and nervous so as to keep people distracted from his deficiencies.”

One thing that has distinguished post-Brexit Britain from the rest of Europe has been attitudes toward the virus. In the U.K., there is little enforcement of mask-wearing and also an aversion to curbing people’s freedom. Many in the EU have gone for much harder restrictions.

The heated debate in the U.K. between those wanting more stringent measures and those saying people should learn to live with the virus echoes Brexit arguments made by “Remain” and “Leave” campaigns during the 2016 referendum. They run along the same ideological lines.

It’s entirely possible Johnson won’t be in power this time next year in spite of sitting on a commanding majority in parliament. He needed opposition votes recently to pass legislation on new virus restrictions after about 100 of his MPs rebelled.

But it will be Brexit, while the making of him, that could yet prove his undoing rather than the pandemic. Michel Barnier, the EU’s Brexit negotiator, wrote in his published diary of the talks that he was struck by how Johnson didn’t appear worried about collateral damage.

His party is ruthless about turning on a prime minister when the time comes. Margaret Thatcher, a figure fetishized by euroskeptics, famously never lost an election and yet was ousted in a palace coup.

“He used to be so immune to it and nothing seemed to touch him,” said Von Bismarck. “Now that seems to be changing.”