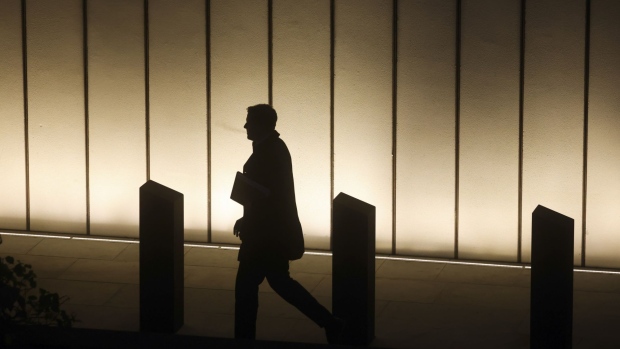 (Bloomberg) -- John Curtius, a Tiger Global Management partner and head of its software and business-to-business investing practice, is leaving the firm as it struggles with its venture investments.

Tiger Global’s private portfolio fell this quarter and it has had to cut valuations every month this year, according to an investor letter seen by Bloomberg. People with knowledge of the firm had speculated for months that Curtius would leave.

“Please join us in thanking John Curtius for his time at Tiger Global. We are grateful for all his contributions to Tiger Global and have appreciated his work ethic and intellect,” the firm wrote Monday in the letter seen by Bloomberg.

Next year, Curtius plans to launch his own firm, Cedar Investment Management, which will make venture investments on Series A through Series C companies, according to a person familiar with his thinking.

Representatives for Curtius and Tiger Global declined to comment.

Curtius focused on Tiger Global’s investments in private companies, while also contributing to the public portfolio. He was the lead partner on 111 deals, more than anyone else at the firm including venture chief Scott Shleifer, according to PitchBook. He worked on Tiger Global’s investments in deals including Databricks, SentinelOne, Snowflake and Toast, and reported into Shleifer.

Tiger Global’s assets swelled to about $100 billion at the end of last year, in large part due to soaring valuations of its private investments, which accounted for $65 billion of the total. The venture unit alone more than tripled in 2021 as the company rapidly backed hundreds of tech and consumer startups.

But the firm’s decline has been rapid this year. Assets dropped to about $75 billion as its hedge and long-only funds plunged, due to fast-falling tech stocks and private markdowns. In its third-quarter investor letter, Tiger Global acknowledged valuations in its focus areas have fallen.

“We head into the final quarter of 2022 having accepted that this is not a year in which the scoreboard will make us proud and with our minds set squarely on the future,” the letter said. “We know we have a lot of work to do to earn back recent losses.”

Curtius joined Tiger Global in March 2017, after working at both Elliott Management and Silver Lake, according to another investor document seen by Bloomberg.

“We look forward to staying close and finding ways to collaborate,” Tiger Global said in the letter. “John will work closely with other investment team members over the coming months to transition his responsibilities.”