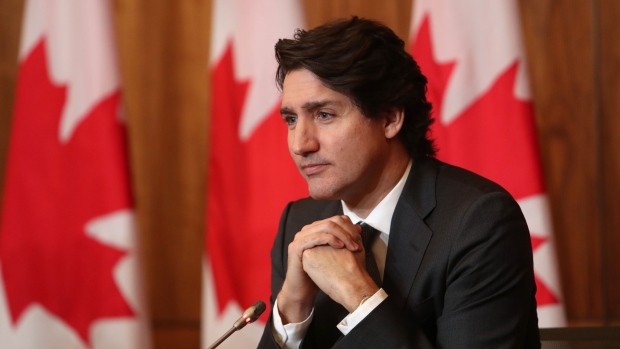 Canada, a country that relies heavily on immigration to grow its labor force, has set an ambitious plan to bring in more than 1.3 million newcomers over the next three years to support its post-pandemic growth.

“Immigration has helped shape Canada into the country it is today,” Immigration Minister Sean Fraser said in a statement. “We are focused on economic recovery, and immigration is the key to getting there.”

Immigration had been one of the main drivers of Canada’s economy, and accounts for almost all of the nation’s employment growth. Last year, Canada welcomed more than 405,000 newcomers, the largest single-year increase in its history.

Under the plan, overall admissions will amount to 1.14 per cent of the Canadian population by 2024, and nearly 60 per cent of newcomers will qualify as economic immigrants, selected on the basis of their skills and work experience.