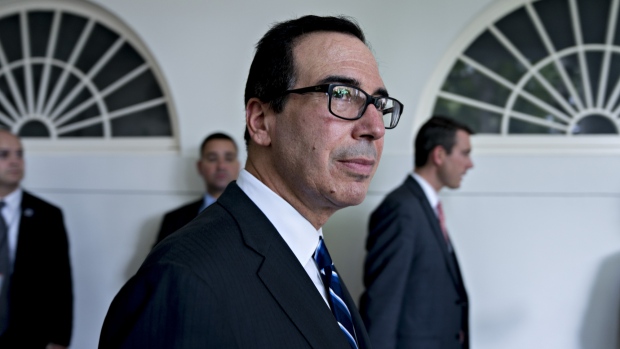 Mnuchin will attend the Group of 20 finance ministers’ summit in Fukuoka, Japan, from June 7 to 9, where Chinese officials are scheduled to arrive along with 18 other counterparts for annual meetings.

Asked Friday if Trump wants Mnuchin to talk with the Chinese, Conway said “he may,” without offering more details.

If Mnuchin meets with the Chinese, it would be the first face-to-face talks after the two sides reached a stalemate in two-year negotiations over trade earlier this month. On May 10, Trump raised tariffs on US$200 billion of Chinese goods to 25 per cent from 10 percent.