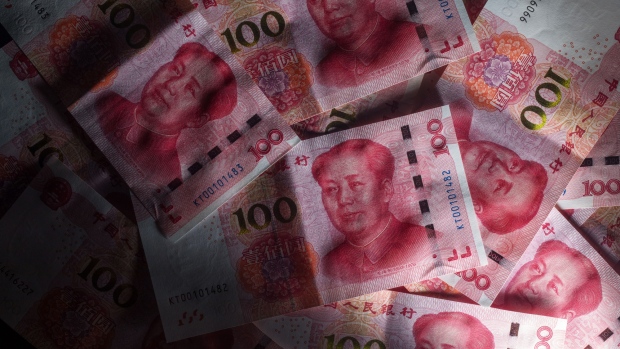 Chinese one-hundred yuan banknotes are arranged for a photograph in Hong Kong, China, on Monday, April 15, 2019. China's holdings of Treasury securities rose for a third month as the Asian nation took on more U.S. government debt amid the trade war between the world’s two biggest economies. , Bloomberg

AMD’s Chinese affiliate Higon will be added to the department’s entity list, Commerce said in a statement on Friday. The other entities are Chengdu Haiguang Integrated Circuit, Chengdu Haiguang Microelectronics Technology, Sugon and Wuxi Jiangnan Institute of Computing Technology.

The move requires American companies doing business with the Chinese firms to get a license from the U.S. government in order to sell their products. The policy for granting such licenses is that there’s a presumption of denial, according to the statement.

The move could heighten tensions between the U.S. and China just as President Donald Trump is preparing for a high-stakes meeting with his Chinese counterpart Xi Jinping later next week to restart trade talks.

The U.S. said the companies are “involved in activities determined to be contrary to the national security and foreign policy interests of the United States.” The notice will be published in the federal register on Monday.