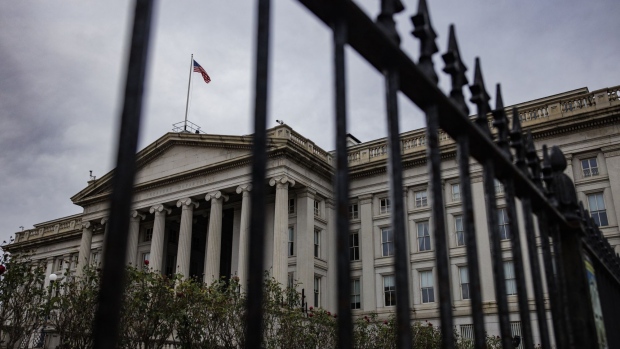 The Treasury blacklisted 12 entities in the Democratic Republic of Congo and Gibraltar linked to Alain Mukonda, it said in a statement on its website Monday.

“Treasury is committed to supporting the Democratic Republic of the Congo’s anti-corruption efforts by going after those that abuse the political system for economic gain and unfairly profit from the Congolese state,” Deputy Secretary of the Treasury Wally Adeyemo said in the statement. “We stand with the Congolese people in their efforts to combat this scourge.”

Gertler was sanctioned in December 2017 by the U.S. government, which said he amassed a fortune “through hundreds of millions of dollars’ worth of opaque and corrupt mining and oil deals.” Gertler has previously denied any wrongdoing and has never been charged.

A spokesman for Gertler didn’t immediately respond to an emailed request for comment on Monday.