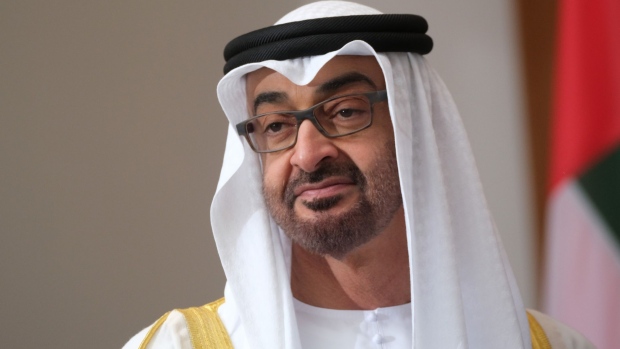 (Bloomberg) -- Turkey and the United Arab Emirates will sign cooperation pacts for their wealth funds and stock exchanges during the visit of the Gulf state’s defacto ruler to Turkey on Wednesday, according to an official familiar with the talks.