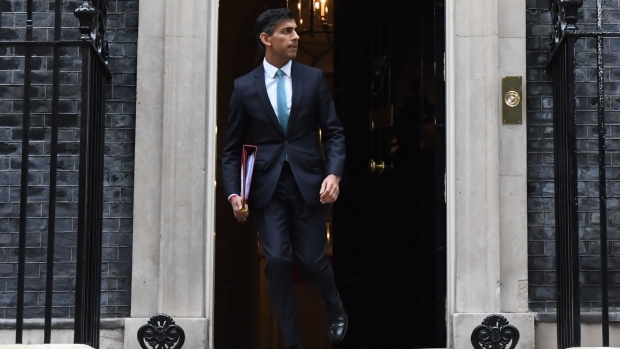 The Treasury Committee said it was “sub-optimal” that it would not be given time to examine the latest plans to change the rules, which will hand ministers the power to overrule regulators. Rishi Sunak’s new government has signaled it will introduce the controversial call-in power, but in a letter to the committee Monday said it would be added to the bill later.

“Scrutiny of such a proposed power, and the circumstances in which it could be used, is vital to avoiding adverse consequences,” Angela Eagle, who chairs the body, wrote in a letter Tuesday to Andrew Griffith, the economic secretary to the Treasury. “If it was the government’s intention to acquire such a power it should have included it in the bill at its introduction.”

The power “will enable the Treasury to direct a regulator to make, amend or revoke rules where there are matters of significant public interest,” the finance ministry said in a statement Monday.

The bosses of the Prudential Regulatory Authority and Financial Conduct Authority have warned the government not to undermine their independence with this power. The precise details of the government’s plans remain under wraps and could still be watered down.