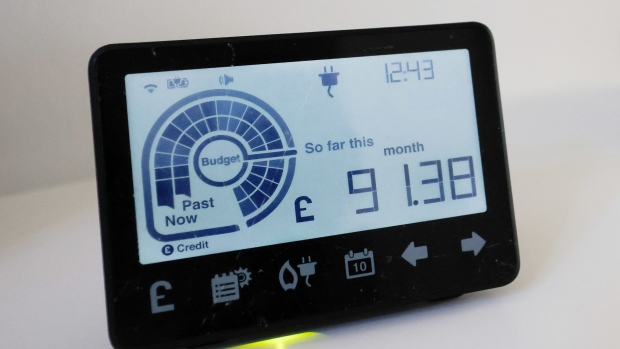 (Bloomberg) -- The UK’s sale of collapsed Bulb Energy Ltd. to Octopus Energy Ltd. will go ahead after it was approved by a London judge, despite last minute challenges from three rival energy firms.

Judge Antony Zacaroli set a date of Dec. 20 for the sale to go through at a London court Wednesday. However, a challenge the government’s decision to grant Octopus the deal by Iberdrola SA’s Scottish Power, EON SE, and Centrica Plc’s British Gas can be dealt with at a different court.

“I do not have visibility or control over judicial review proceedings,” Zacaroli said.

The decision comes after a last minute intervention on Tuesday from the rival energy suppliers who want it to be scrutinized by judges over concerns of an alleged lack of transparency on the deal.

“The High Court has rightly given the green light for the transfer to go ahead in December,” a spokesperson for Octopus said. “Taxpayers will be saved from millions - even billions - of costs which could have been incurred if the process was dragged out.”

The UK government, which has supported Bulb in the biggest bailout since the financial crisis, approved the deal with Octopus to protect consumers and taxpayers. The sale is being completed through a process called an Energy Transfer Scheme, or ETS, which will transfer the relevant assets of Bulb into a new separate entity. The process, which has been approved by the Business and Energy Secretary, can only take effect following court approval.

Octopus could be “taking an enormous commercial risk of going into a transaction that may end up falling apart in the most chaotic way” and have “pretty horrendous consequences for the energy market,” Jonathan Adkin, a lawyer for British Gas, said at the London hearing on Tuesday.

(Updates with Octopus statement in the fifth paragraph)