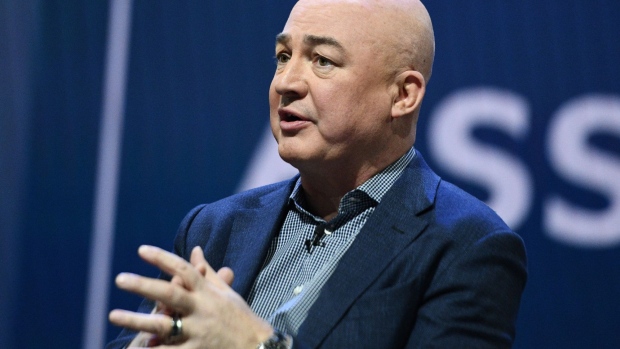 Alan Jope, chief executive officer of Unilever Plc, speaks during a panel discussion at CES 2020 in Las Vegas, Nevada, U.S., on Tuesday, Jan. 7, 2020. Every year during the second week of January nearly 200,000 people gather in Las Vegas for the tech industry's most-maligned, yet well-attended event: the consumer electronics show. , Bloomberg

The news comes after a sharp decline in Unilever’s share price as investors questioned the rationale for the deal.

The outcome is a serious blow to Chief Executive Officer Alan Jope and Unilever’s board, which earlier this week announced a revamp of its business. The maker of Dove soap wants to refocus around its health, beauty and hygiene operations, suggesting divestitures may involve its food operations, which include the Ben & Jerry’s and Magnum ice cream brands.

Unilever also said at the time that Glaxo unit would be a “strong strategic fit” but that it would explore other takeover opportunities in the consumer health space. The company also said it would maintain “financial discipline” and would not overpay.