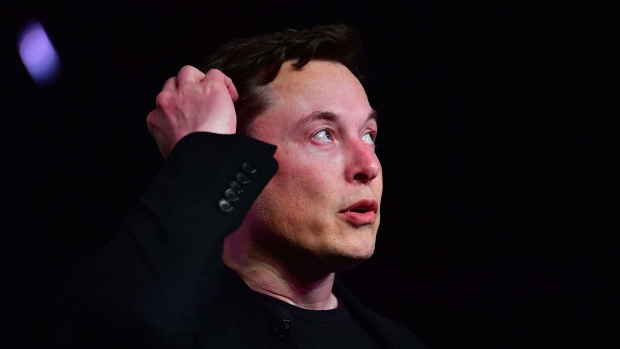 Democratic Representatives Earl Blumenauer of Oregon and Adam Schiff of California are circulating a letter to other lawmakers for their signatures before sending it to Agriculture Secretary Tom Vilsack and Kevin Shea, administrator at the the USDA’s Animal and Plant Health Inspection Service, which is responsible for enforcing animal welfare laws.

The letter cites “serious allegations” in a Reuters report earlier this week, including descriptions of “botched experiments and unnecessary animal suffering and death, reportedly as a result of pressure from Mr. Musk to irresponsibly accelerate development of the company’s products at the expense of animal safety.”

Reuters, citing people familiar with the matter, reported that the Agriculture Department’s inspector general had opened a probe in recent months at the request of a federal prosecutor. Bloomberg News hasn’t independently confirmed the investigation.

The lawmakers are frustrated that the Agriculture Department hasn’t informed them about actions taken on oversight and haven’t verified that the inspector general has a probe underway, according to a person familiar with the matter.

“We look forward to staying apprised of the status and progress of the Inspector General’s probe,” the two lawmakers wrote.

Musk has revealed ambitious plans for his startup, last week saying Neuralink is developing implants that can go into the spinal cord and potentially restore movement in someone suffering from paralysis, and an ocular implant meant to improve or restore human vision. During the event, Musk showed a video of a monkey “telepathically typing” on a screen in front of it.

Last year, Musk said Neuralink had installed a wireless implant into a monkey that allowed it to play video games with its mind. Neuralink has previously denied criticism it mistreats its monkey test subjects, after facing complaints from an animal rights group.

Blumenauer is co-chairman of the Congressional Animal Protection Caucus, which includes Schiff.