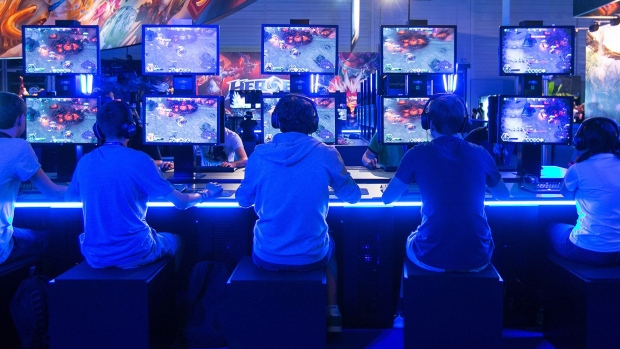 (Bloomberg) -- Selling in the Chinese video-game market has been difficult, according to Bobby Kotick, chief executive officer of Activision Blizzard Inc., the largest U.S. publisher.

“We have very compelling content in China, but it’s a restricted market, and for the last year the Chinese government hasn’t approved any content for release,” Kotick said on Bloomberg Television. The company is working with Tencent Holdings Ltd. and NetEase Inc., which are both partners and competitors, he said.

Kotick spoke in an interview on “Leadership Live With David Rubenstein.” Here are some other key insights from the discussion: