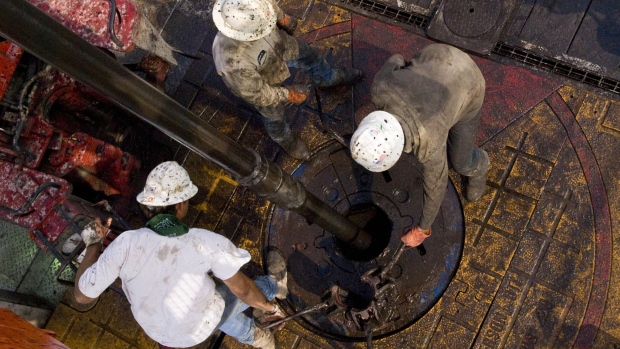 (Bloomberg) -- Warburg Pincus has suspended plans to raise $2.5 billion for a second energy fund amid a slowdown in the oil and gas market, according to people with knowledge of the matter.

The New York-based private equity firm had lined up pledges of about $1 billion from investors when it paused fundraising late last year for Warburg Pincus Energy Fund II, said the people, who asked to not be identified because the matter isn’t public. Those funds aren’t accessible because Warburg Pincus never held a close on the fund, the people said.

The firm may seek to reboot the effort if market conditions change, they said.

Investors are reducing commitments to energy-dedicated funds as poor returns and low oil and gas prices have led to a slowdown in North American shale deals.

Separately, David Krieger, managing director and co-head of Warburg Pincus’s Houston office, has transitioned to the role of senior adviser, people said. Krieger, who joined Warburg in 2000 from management consultant McKinsey & Co., has been involved with investments including Black Swan Energy Ltd. and Ensign Natural Resources, according to its website.

To contact the reporter on this story: Kiel Porter in Chicago at kporter17@bloomberg.net

To contact the editors responsible for this story: Liana Baker at lbaker75@bloomberg.net, Matthew Monks, Elizabeth Fournier