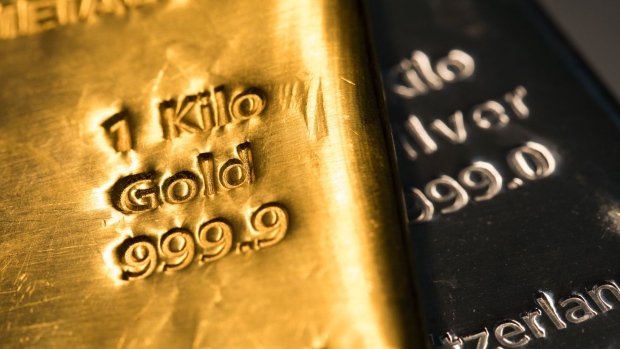 With gold making all-time highs, I thought I would update some of my thinking for my followers. Commodity prices typically move based on the fundamentals of supply and demand that are distorted by periods of the manic speculation of fear and greed.

The rationale for the investment (buy or sell) decision is something completely different. There are primarily four categories of fundamental demand when it comes to gold, according to data from the World Gold Council.

The biggest, by far is jewelry, which has been consistently 50 per cent to 60 per cent over the past 20 years. Since 2008’s financial crisis and central bank largesse became the policy tool of choice more than a decade ago, investment demand has been on the rise. Central banks themselves holding gold as a reserve currency asset is a major swing factor too, which was a huge negative in the 1990’s when bond yields competed heavily for safe haven and real returns.

Finally, gold has a place in industrial usage, mostly in technology, and is growing as well. Fundamentally, jewelry demand drops significantly as prices rise, which is common sense especially in parts of the emerging world where gold and precious metals are a common part of marriage gifting.

In this regard, the demand curve is price elastic. Simply put, fewer people can afford it (and they trade down to silver, which tends to outperform late in the cycle). For prices to continue to rise, assuming supply is constant, which it tends to be for gold mining and recycling, investment demand and demand as reserve currency need to more than offset the loss in demand from jewelry.

There are a few types of gold investors: speculators, speculators, speculators, and gold bugs. The reason I say this is because gold does not pay interest. Longer-term fundamental investors typically invest on a cash flow income basis via interest or a dividend. Capital gains are fundamental too, but it is the relationship of gold to money and inflation that drives this aspect due to the lack of earnings in gold bullion. It’s a very different kind of money, but make no mistake, gold has been a form of value and a medium of exchange for two millennium. And also make no mistake, the future of money is about 0’s and 1’s — we are not going back to exchanging gold bars.

In the 1990s, central banks broadly believed that holding gold was a drag on their balance sheets because it generated no yield. They were dumping it under $400 an ounce. Today, central banks are increasing their exposure given the more fragile nature of the global economy and questions about the fiat system.

Our chart this week looks at the real (after inflation) yield of the 10-year U.S. Treasury compared to the price of gold. It’s clear the correlation and the main impetus for gold investors is the negative-yielding debt. From what central banks are telling us, this will be the case until they see the whites of inflation’s eyes. As Federal Reserve Chair Jay Powell said this week to a journalist when asked about rate hikes: “We’re not even thinking about thinking about thinking about raising rates!”

Gold still has a long way to go. Here is one fundamental way to look for a price target: the inflation-adjusted price from the 2011 and 1980 highs. They are 10 per cent and 46 per cent higher. In euros, there is 35 per cent more upside.