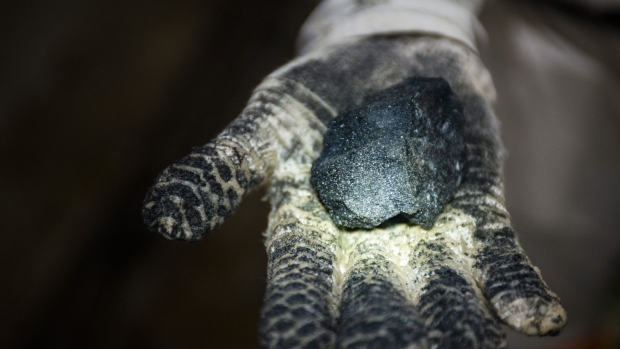 Zimbabwe’s mines minister has informed Todal Mining Ltd., a venture controlled by Eurasian Resources Group, that its platinum mining concessions could be seized because no progress has been made in developing them.

The Bokai and Kinonde concessions may be taken over under the “use-it/lose-it principle” which allows the state to repossess idle mining claims, Minister Winston Chitando said in a letter to Todal dated May 28 and seen by Bloomberg. The mines ministry confirmed the veracity of the document.

“I note with concern that over the last few years there have been several changes to the work program to make this project progress to production stage,” Chitando said in the letter.

Zimbabwe, which has the world’s third-biggest platinum group metal reserves, has struggled to develop its mining potential with investors from Russia, Cyprus, Nigeria and Kazakhstan yet to bring projects into production.

“This is due process in the spirit of administrative justice,” Polite Kambamura, Zimbabwe’s deputy mines minister, said by phone. “We will give the asset holder a chance to respond through the mining affairs board. If there are any developments that they have made on it which we are not aware of they will make those submissions and a final decision will be made after all due process has been done.”

In 2013, the government said production on the mine was due to start that year. In 2008, Camec said a mine producing 150,000 ounces of platinum annually could be built for $200 million.