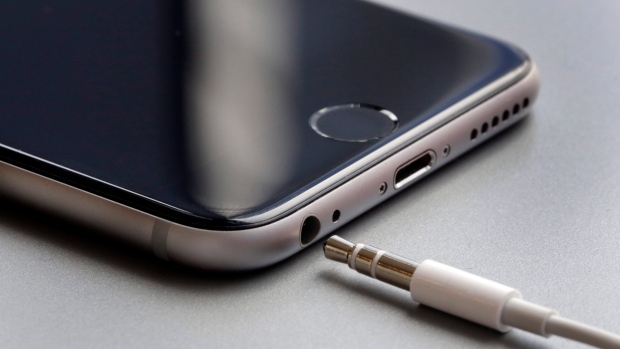 This Sept. 2, 2016, photo shows the earphone jack and charging port on an Apple iPhone 6, in New York. , AP Photo/Richard Drew

This past June marked 10 years since the original iPhone went on sale.

The device first became available for purchase on June 29, 2007 in the United States. Customers lined up to get their hands on it at Apple stores across the country – there were 164 at the time – and at some AT&T retailers. Apple stores stayed open until midnight the night of the launch, allowing customers to purchase up to two phones at a time.

Apple co-founder and late CEO Steve Jobs first introduced the iPhone in January 2007 during a keynote address at the Macworld Conference & Expo in San Francisco. Jobs proudly described the phone as a “revolutionary” mobile device, which was priced at US$499 for a 4GB model, and US$599 for the 8GB. The phone didn’t come to Canada until a year later with its second iteration, the iPhone 3G.

“iPhone is a revolutionary and magical product that is literally five years ahead of any other mobile phone,” Jobs said at the time. “We are all born with the ultimate pointing device — our fingers — and iPhone uses them to create the most revolutionary user interface since the mouse.”

iPhone sales have since surpassed 1.2 billion worldwide, and the tech giant is set to release its next model this fall. Since the iPhone first went on sale, Apple’s stock prices has risen 735 per cent.

While shipments of the phone have remained strong over the last decade, in April Apple posted its first-ever decline in iPhone sales and first revenue drop in more than ten years. Apple still generates billions of dollars from selling iPhones, but the company plans to remain competitive by focusing on its software business going forward.

Here’s a look back at how the phones have evolved over the years: 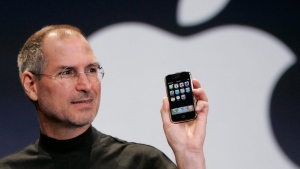 Jobs released the first iPhone model with intent to "reinvent the phone." Apple described it as a "breakthrough internet communications device." It left behind the keyboard for a touch screen and made accessing the Internet on your phone mainstream. 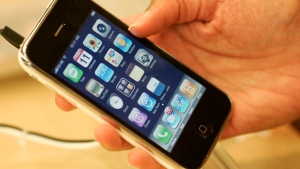 Next-gen model iPhone 3G offered top data speed for its time. Apple also launched its App Store in 2008 with 500 apps, which is often described as a turning point for the industry. 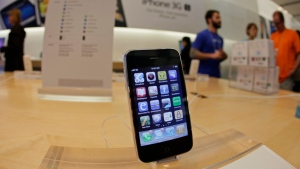 iPhone 3GS (S for Speed) offered various improvements, including video recording capabilities for the first time, along with an upgrade for the camera. Voice Control was also added, later to become known as Siri. It sold more than 1 million the first weekend it went on sale. 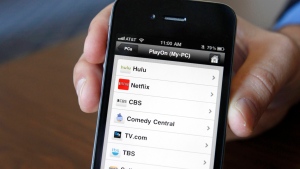 iPhone 4 introduced a new look. It was the first iPhone with a front-facing camera, which was made all the more notable with the launch of FaceTime. 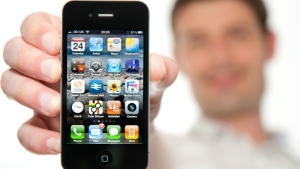 While the iPhone 5 was a leaner, lighter model with an extra-tall screen and a more modern lightning connector cable, it was the software side that disappointed. Apple Maps, taking over from Google Maps as the default option, was riddled with bugs and errors that caused a PR disaster for the company. 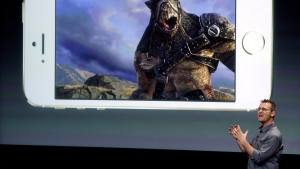 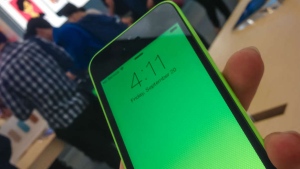 In 2013, Apple began releasing not one but two iPhones every September. This time, the iPhone 5S and iPhone 5C. The former introduced the Touch ID fingerprint scanner, while the latter offered a cheaper option for consumers. The iOS 7 also has a visual makeover to offer the bright icons and translucent menus in use today. 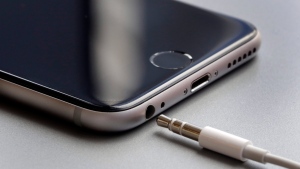 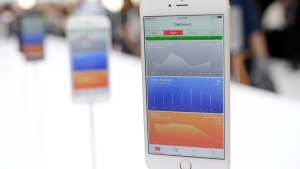 Apple offered its biggest phones yet with the iPhone 6 and iPhone 6 Plus (a display of 5.5 inches). As customary, the phone came with a design revamp and better photo and video capabilities. The company also annouced the Apple Watch. Despite criticisms about its slow speed and features, first-year sales nearly doubled that of the first-ever iPhone. 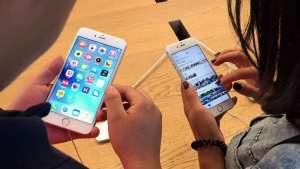 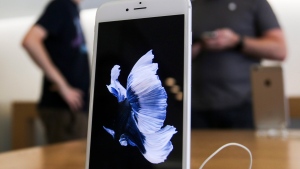 The iPhone 6S appeared to be nearly identical to the prior year's model. But it's the new "3D Touch" feature earned it the tagline: 'The Only Thing That's Changed Is Everything.' The phoneintroduced a new way of viewing messages and photos using fingertip pressure. 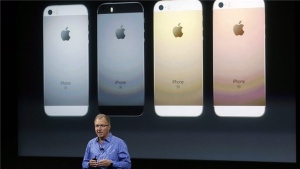 Apple dubbed the iPhone SE the most powerful phone yet with a four-inch display, and four metallic finishes. The phone was known for its fast speeds, longer battery life, faster wireless, a 12-megapixel iSight camera featuring Live Photos and 4K video, and Touch ID with Apple Pay. 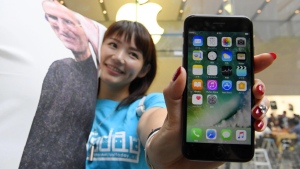 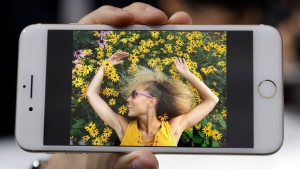 Just over a year after the iPhone 7 and iPhone 7 Plus were announced, there are rumours spreading in anticipation of the tenth anniversary iPhone. What we know for sure is it will be unveiled at the Steve Jobs Theater Tuesday, Sept 12. It's expected to be the priciest iPhone yet.