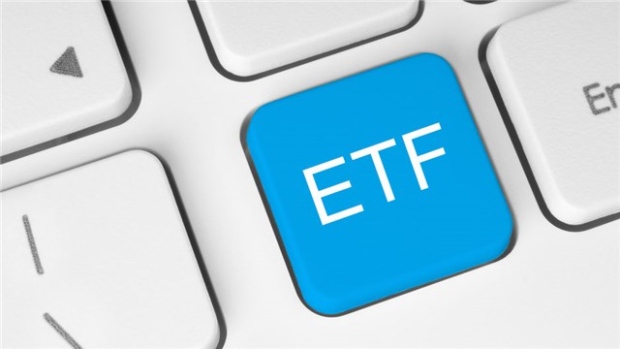 While the asset management industry has been watching and waiting for a mutual fund to become an ETF for the first time, it turns out history was being made with a conversion of another kind.

A tiny U.S. hedge fund has just become the first to convert into an exchange-traded fund.

The firm wanted to expand its investor base -- in particular to include retail investors --so began exploring the process of converting the US$3 million hedge fund last March. Plans were formally filed with the Securities and Exchanges Commission in October.

“You shouldn’t have to be rich and invest privately in order to go after managers who are trying to beat benchmarks,” said Robert Cantwell, the founder and chief executive of Upholdings Group. The move is about “expanding access to high quality growth investing to non-accredited investors,” he said.

It’s a sign of the times for the investment industry. ETFs continue to gain ground on both mutual and hedge funds thanks to their ease of access, while retail investors have been increasingly calling the shots in the stock market. The debut of KNGS comes as the ETF universe awaits the first mutual fund conversion, which issuers including Guinness Atkinson Funds and Dimensional Fund Advisors have filed plans for. 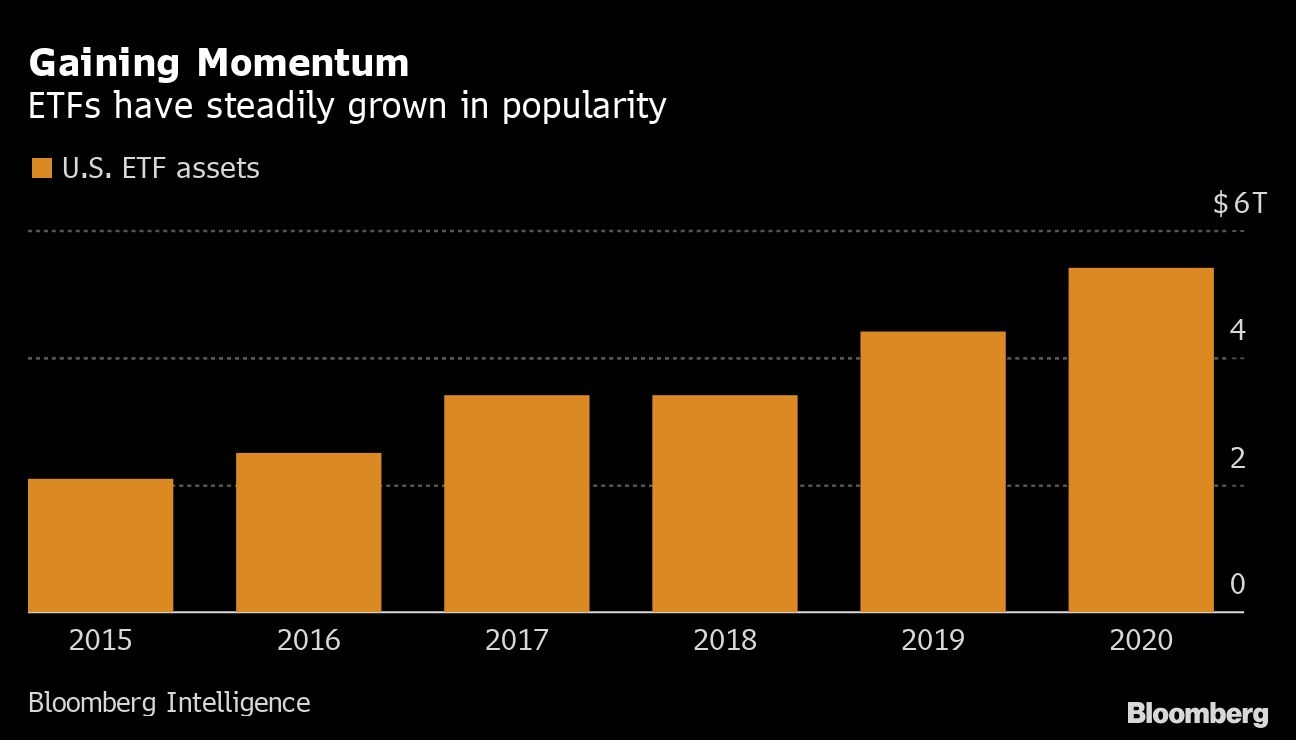 Internet stocks comprise 44 per cent of KNGS assets and top holdings include the likes of Alibaba Group Holding Ltd. and Facebook Inc. -- a portfolio that’s returned 115 per cent since the hedge fund’s inception through the end of 2020. That compares to an 80 per cent gain for the tech-heavy Nasdaq 100.

Another potential advantage to the conversion is that with tech valuations looking expensive the holdings can be reshuffled without triggering taxes for the fund’s investors, Cantwell said.

“We’re now in a position of sitting on a lot of expensively priced growth stocks,” Cantwell said. “We now have an ETF and we are very actively rebalancing away from those very expensive growth stocks and none of my investors are having to pay any taxes for us doing that.”