MONTREAL — Air Canada suffered a $1.75-billion loss in its latest quarter as revenue nearly evaporated, prompting the airline to renew its plea for the federal government to ease COVID-19 travel restrictions that have devastated the industry.

“Today's reported declines in revenue of nearly 90 per cent and in passengers of over 96 per cent, should reinforce the tremendous urgency for governments in Canada to take reasonable steps to safely reopen our country and restore economic activity,” said Air Canada CEO Calin Ronvinescu in a release. “Other jurisdictions globally are showing it is possible to safely and responsibly manage the complementary priorities of public health, economic recovery and job preservation and creation.”

The Montreal-based airline says it lost $6.44 per diluted share, compared with net income equalling $1.26 per share or $343 million a year earlier.

Revenue for the three months ended June 30 were $527 million, down from $4.74 billion in the second quarter of 2019. Passenger revenues fell to $207 million while cargo revenues increased 52 per cent to $269 million. 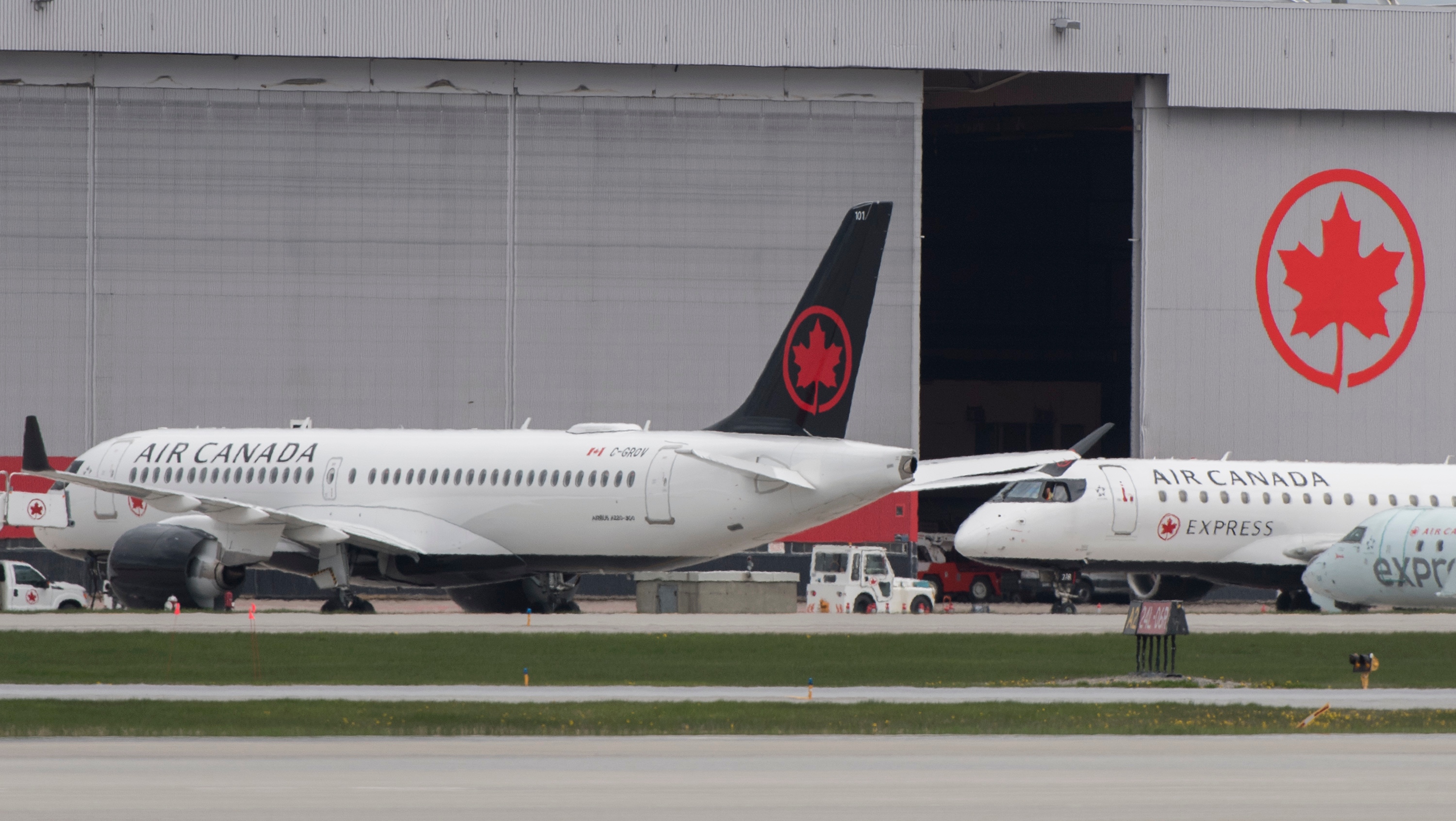 Do you think the federal government should ease travel restrictions?

Air Canada was expected to lose $1 billion or $3.96 per share on $436.3 million of revenues, according to financial markets data firm Refinitiv.

The country's largest airline says it has access to $9.12 billion of cash after raising $5.5 billion in new equity, debt and aircraft financings since March.

It cut spending in large part by reducing management and front-line workers to save $1.3 billion, permanently retiring 79 aircraft representing more than 30 per cent of its overall fleet, suspending some domestic routes and cutting its network capacity by 92 per cent.

“As with many other major airlines worldwide, Air Canada's second quarter results confirm the devastating and unprecedented effects of the COVID-19 pandemic and government-imposed travel and border restrictions and quarantine requirements,” stated Rovinescu.

“Canada's federal and inter-provincial restrictions have been among the most severe in the world, effectively shutting down most commercial aviation in our country, which, together with otherwise fragile demand, resulted in Air Canada carrying less than four per cent of the passengers carried during last year's second quarter.”

—With files from The Canadian Press