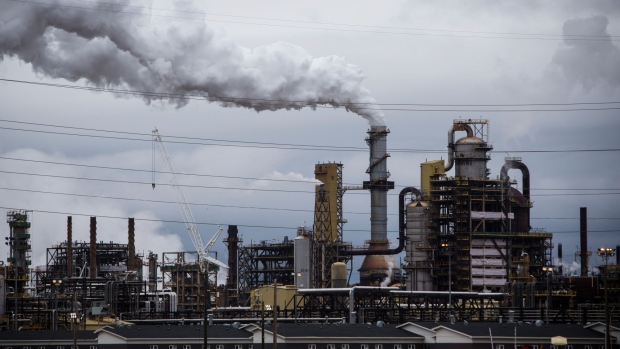 EDMONTON - Alberta has announced where it will spend part of the money it recently earmarked to reduce methane emissions from the oil patch.

Another $27 million will be spent helping companies find, repair and measure methane leaks.

The money will come from Alberta's levy on industrial greenhouse gas emitters, a type of carbon tax.

Nixon says the program will help reach the province's goal of reducing methane emission by 45 per cent below 2014 levels by 2025.

Methane is a highly potent greenhouse gas, about 25 times more so than carbon dioxide.