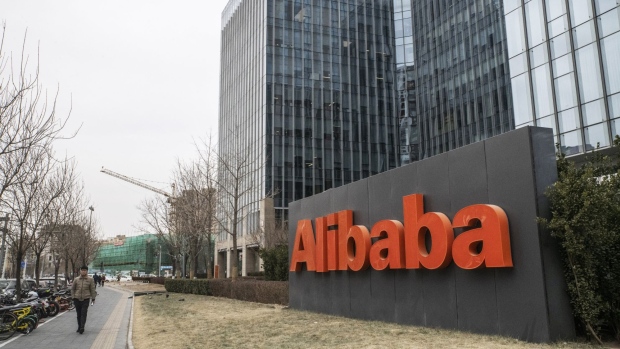 Alibaba Group Holding Ltd. (BABA.N) has filed confidentially for a Hong Kong listing, people familiar with the matter said, moving closer to what is potentially the city’s biggest share sale since 2010.

The online emporium filed a stock-listing application with the exchange this week without the need for financial disclosures, the people said, requesting not to be named because the matter is private. It is said to have picked China International Capital Corp. (CNICF.PK) and Credit Suisse Group AG (CS.N) as lead banks. The offering from China’s largest corporation could raise as much as US$20 billion, though Alibaba hasn’t finalized its fundraising target, the people said. An Alibaba representative declined to comment.

A deal that size would be Hong Kong’s largest share sale since 2010, according to data compiled by Bloomberg. The transaction could bolster the city’s status as a destination for Chinese tech listings and boost the online retailer’s cash pile as it wages a costly war of subsidies in food delivery and travel with Meituan Dianping.

In the Hong Kong offering, the company will seek to preserve its existing governance system, where a partnership of top executives has rights including the ability to nominate a majority of board members, a person has said. Under new rules for secondary listings introduced by the Hong Kong bourse last year, the company can apply for an exemption to standard restrictions in the city that would bar that kind of setup.