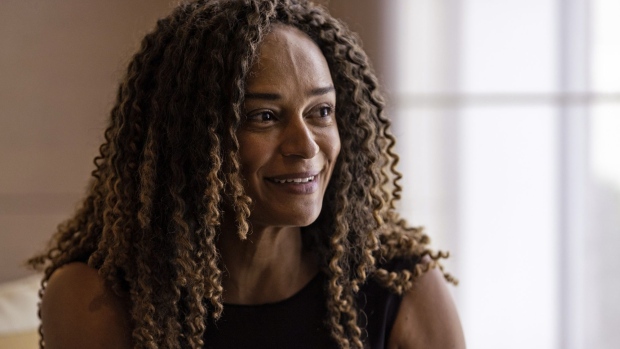 The International Court of Arbitration, under the auspices of the Netherlands Arbitration Institute, determined on July 23 that the transfer in 2006 of an indirect stake in Galp to a company controlled by Dos Santos from Sonangol was “contaminated by illegality” and should be considered “null and void,” Sonangol said in a statement late Monday.

As a result of the court’s decision, Sonangol said it will take control of Dos Santos’ 40% stake in Esperaza Holding, the vehicle used by the oil company to buy shares in Galp, and become the only shareholder in the venture. Esperaza owns 45% of Amorim Energia, a holding company that has a 33.34% stake in Galp.

Dos Santos, 48, wasn’t immediately available to comment on the decision.

Read: Angola Made Her Africa’s Richest Woman, But the Tide Has Turned

The court ruling marks another blow to Dos Santos’ fortune, more than a year after Angolan authorities started cracking down on her multibillion-dollar business empire. Her 40% stake in Esperaza, which is equivalent to a 6% stake in Galp, is currently worth 422 million euros ($497 million), making it her most valuable publicly traded asset, according to data compiled by Bloomberg.

Exem, the holding company controlled by Dos Santos that holds the 40% stake in Esperaza, said on Tuesday it disagreed with the court’s ruling and will appeal the decision.

Dos Santos has been fighting a legal battle against Angola’s government since President Joao Lourenco replaced her father, Jose Eduardo dos Santos, at the helm of Africa’s second-biggest oil producer in 2017. Angolan prosecutors accuse Dos Santos of causing more than $5 billion of losses to the southwest African nation’s economy during her father’s 38-year rule.

Dos Santos has denied any wrongdoing in the past and has said the accusations against her are politically motivated.

Details of Dos Santos’ acquisition of a stake in Galp were first reported by the International Consortium of Investigative Journalists as part of the so-called Luanda Leaks. It described how Sonangol financed almost the entire purchase of her indirect holding.

Dos Santos tried in 2017 to repay the debt in kwanzas, the Angolan currency, during a 17-month stint as chairwoman of Sonangol. Months later, her successor at the company returned the payment and asked for the debt to be settled in euros, according to the ICIJ report.