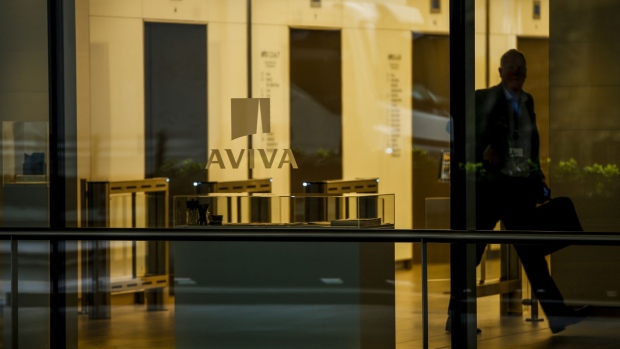 (Bloomberg) -- UK insurer Aviva Plc is the latest financial firm to give some of its staff a one-time payment to help them with the cost-of-living crisis.

Around 7,000 of Aviva’s lowest-paid employees were told last week they will get a payout of as much as £1,000 ($1,208), Aviva’s chief executive Amanda Blanc said in an interview with Bloomberg TV on Wednesday.

The payment was made to help alleviate the effects of soaring energy bills, Blanc added, speaking as the firm announced operating profit through the first half of the year of £829 million.

Britons are bracing for inflation set to exceed 13% later this year and a recession that could stretch for five successive quarters, according to Bank of England’s estimates. The central bank warned that price gains will remain elevated throughout 2023. That will sharpen a cost-of-living crisis that will see real disposable incomes fall more than at any time in around 60 years.