We should be concerned about the outlook for Canada's economy: Market strategist

The Bank of Canada diluted its conviction that interest rates will need to go higher as officials expressed greater uncertainty about the outlook amid a deeper-than-expected slowdown.

The Ottawa-based central bank left its overnight benchmark rate unchanged at 1.75 per cent for a third straight decision Wednesday, as widely expected. From their last statement in January, policy makers dropped their assertion that rates will need to rise over time, replaced by a mention that the economy continued to require stimulus and that there was “increased uncertainty” about the timing of future increases. The Canadian dollar and bond yields fell after the statement was released.

The more dovish language reinforced expectations that Governor Stephen Poloz expects he will be on hold for a while, and may even be ready to entertain rate cuts if the economy deteriorates further, as policy makers gauge the extent of recent weakness in Canada’s economy as well as the underlying strength of the global expansion.

“Following the lead of most of the world’s central bankers, the Bank of Canada continued to take a more dovish tone,” Benjamin Reitzes, an economist at BMO Capital Markets in Toronto, said in a note to investors. “It’s clear that while the hiking bias was left in, any potential move higher in rates is a long time away. Indeed, any further deterioration in the backdrop will prompt discussion of rate cuts to heat up further.” 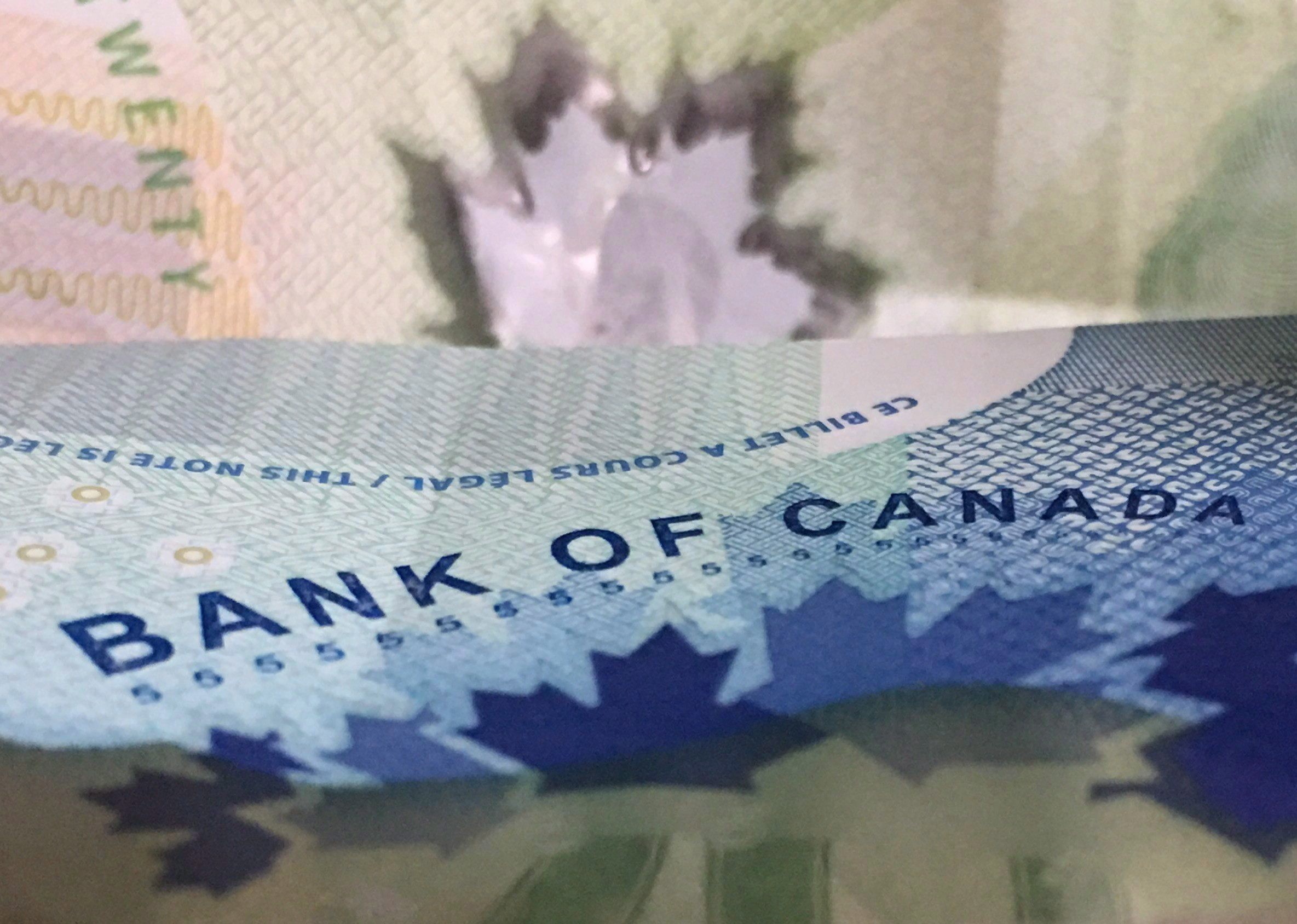 What do you think the Bank of Canada’s next move should be?

At the same time, Poloz seems reluctant to abandon fully the idea that the next step is likely higher -- making him a bit of an outlier among industrialized economy bankers. The Bank of Canada has already raised borrowing costs five times since mid-2017, with its last hike in October.

A dovish tilt at today’s rate decision had been expected, given what was currently priced into the market. While many economists are still projecting a rate increase this year, swaps trading show investors are giving a zero probability that the Bank of Canada will raise rates from here.

The Canadian dollar extended declines after the decision, falling 0.6 per cent to $1.3440 against the U.S. currency at 11:27 a.m. Yields on government 2-year bond dropped 8 basis points to 1.66 per cent, below the current policy rate, suggesting some investors are anticipating rates will actually fall.

The central bank didn’t release new economic forecasts Wednesday, but Deputy Governor Lynn Patterson will give an economic progress report Thursday that will provide some insight into the rate deliberations and how the central bank is interpreting the latest data.

The Bank of Canada began paring back optimism for the outlook at the end of last year, and in January added the words “ over time” to its forward-looking statements to signal that while rates will eventually rise, officials are in no rush.

Poloz sought to inject even more ambiguity into the timing of rate hikes in a Feb. 21 speech, saying the path for future increases had become “highly uncertain.”

Bank of Canada policy makers had no choice but to acknowledge the deteriorating economic environment, after fourth-quarter economic data released last week showed a much deeper slowdown than anyone anticipated.

The economy grew by just 0.1 per cent in the fourth quarter, for an annualized pace of 0.4 per cent, Statistics Canada said on Friday. That’s the worst quarterly performance in two and a half years and well below the central bank’s expectations for a 1.3 per cent annualized increase.

“Governing Council judges that the outlook continues to warrant a policy interest rate that is below its neutral range,” the Bank of Canada said in its statement. “With increased uncertainty about the timing of future rate increases, Governing Council will be watching closely developments in household spending, oil markets, and global trade policy.”

Gone from the last statement is also a reference to the economy being close to potential and any explicit mention of an expected rebound, while policy makers added a line on how they anticipate inflation will be below their 2 per cent target for most of this year in part because of a wider output gap.

The slowdown in Canada was “sharper and more broadly based,” with “soft” consumer spending and housing activity, policy makers said. Exports and business investment also “fell short of expectations.”

“It now appears that the economy will be weaker in the first half of 2019 than the Bank projected in January,” it said.

Recent data also show the global economic downturn has been “more pronounced and widespread” than forecast in January -- a world-wide slowdown that was reinforced earlier Wednesday after fellow commodity producer Australia reported the weakest six- months of growth since the financial crisis, putting its central bank under pressure to cut rates this year.