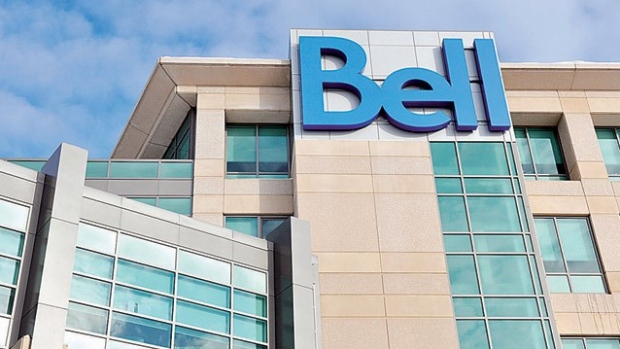 MONTREAL -- BCE Inc. (BCE.TO) has promoted its senior executive for regulatory affairs and corporate development to the position of chief operating officer -- a position once held by current CEO George Cope and his predecessor Michael Sabia.

Wade Oosterman, who had held similar responsibilities as group president of Bell Canada and BCE, will continue to lead Bell Media in his new role as vice chair, with Bell Media president Randy Lennox continuing to report to him.

Bibic, who will continue to lead BCE's legal and regulatory strategy, played a key role in BCE's acquisitions of Astral Media and Manitoba Telecom Services Inc. -- two of the company's biggest strategic deals in recent years.

"As our COO, Mirko will apply his comprehensive understanding of Bell's business and competitive landscape to drive further innovation and growth in our broadband wireless, Internet, TV and business communications services," Cope said in a statement.

The position is often seen as a second-in-command and possible replacement to a chief executive, either because of a planned change of leadership or an unexpected emergency.

In the case of Sabia, he was suddenly thrust into the top job after two years as BCE's president and one month as its chief operating officer when his flamboyant predecessor, Jean Monty, abruptly left the company in a highly publicized disagreement with BCE's board in April 2002.