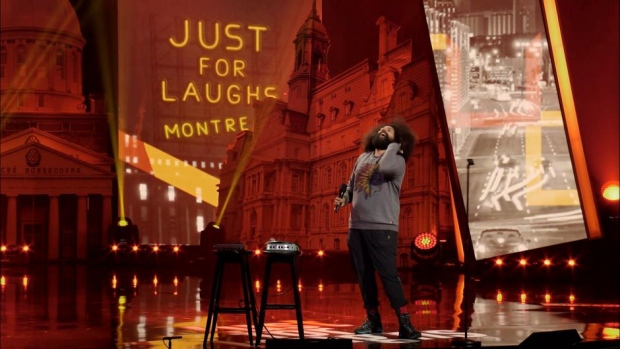 MONTREAL -- There's a report Bell Canada and entertainment giant evenko are getting involved as partners in the Just For Laughs comedy festival.

La Presse is saying the two companies will own 51 per cent of the venture and that the transaction will be made official by mid-June.

However, a spokesman for U.S. talent agency ICM Partners, which was part of an investor group that acquired the festival in March together with Canadian-born comic Howie Mandel, said there was no deal to announce or to comment on.

The investor group acquired the festival after it was put up for sale following allegations of sexual assault and sexual harassment against co-founder Gilbert Rozon, who was also the majority stakeholder.

Evenko produces shows and also owns the Montreal International Jazz Festival, which is held just before Just For Laughs.