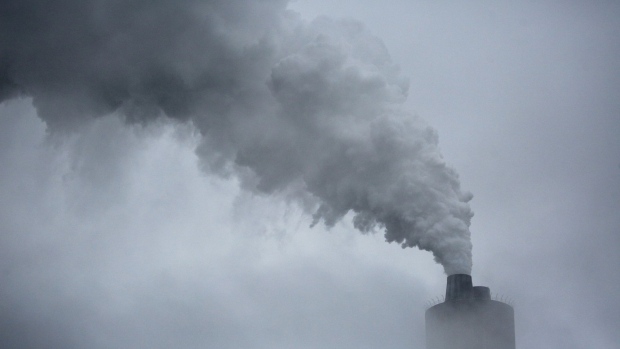 White House officials have told supporters they will pledge to reduce U.S. greenhouse gas emissions by at least half by the end of the decade, according to people familiar with the plans, an almost doubling of the nation’s earlier commitment.

The administration has notified supporters this week that President Joe Biden will declare a goal of halving the nation’s emissions from 2005 levels as he pushes to transform vast sectors of the economy and become a leader in the global fight against climate change, according to two people briefed by administration officials who asked not to be identified discussing private matters.

A reduction of 50 per cent by 2030 would represent a near doubling of a climate target for 2025 set by the Obama administration. One of the people said the administration was seeking to avoid laying down a numeric target.

The U.S. may also commit to working to achieve even deeper cuts, one of the people said. That mirrors an approach the Obama administration took in 2015, when it laid out a 26 per cent-28 per cent cut by 2025, but said it would work to achieve the higher, 28 per cent reduction.

Achieving the reduction on the scale being planned will require sweeping changes for power generation, transportation and manufacturing. The U.S. pledge is part of a global push to keep average global temperature from rising more than 1.5 degrees Celsius (2.7 degrees Fahrenheit). 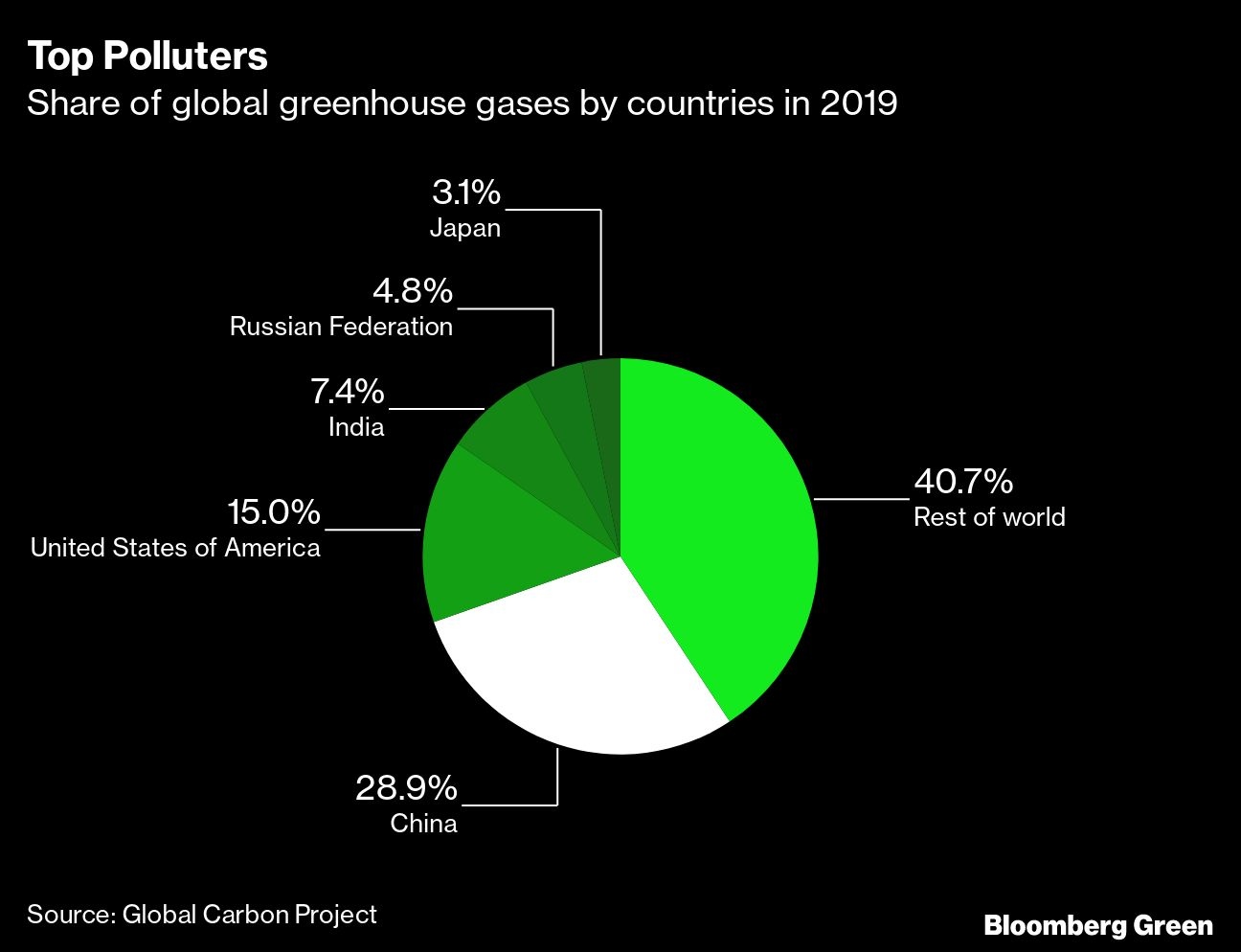 Biden will outline the target as part of the U.S. return to the Paris climate accord and as he prepares for a summit Thursday and Friday with the leaders of up to 40 nations designed to encourage greater carbon-cutting ambition.

The summit’s objective is to encourage major economies to boost their carbon-cutting commitments so that the 1.5°C goal is within reach. While it may not deliver immediate wins on that front, the gathering could help to galvanize momentum ahead of the United Nations negotiations due to be held in November in Glasgow, Scotland.

The planned U.S. pledge won plaudits from some environmentalists who said deep cuts were necessary given the country’s longstanding role as a top source of carbon dioxide emissions globally.

“We cannot preach temperance from a barstool and not pay our fair share when approximately 40 per cent of all the excess carbon dioxide in the atmosphere is red, white, and blue,” said Senator Ed Markey, a Democrat from Massachusetts. “A 50 per cent reduction by 2030 is technically feasible and well within our reach.”

Markey said he was still pressing the administration to commit to more climate aid for helping developing nations and to lay out an explicit pledge to pare emissions of the particularly potent greenhouse gas methane.

“The last thing the economy needs is higher energy prices and fewer jobs, but that’s exactly what we’re going to get,” said Barrasso, the ranking Republican on the Senate Energy and Natural Resources Committee. “The president’s scheme will cost working families a fortune in higher energy bills. It will also hurt America’s international competitiveness.”

A 50 per cent emissions reduction would require far-reaching changes across the U.S. economy, going well beyond the power sector, ClearView Energy Partners said in a note for clients.

“At risk of mild exaggeration, if other sectors’ business-as-usual trends persist, then even with steep power-sector cuts, light-duty transportation might need to substantially shift to bicycles to hit” a 50 per cent reduction target, the research group said.

The administration’s target could face criticism from other countries that have set more ambitious targets and are skeptical of the U.S. commitment to battling climate change after President Donald Trump withdrew from the Paris accord and relaxed curbs on emissions.