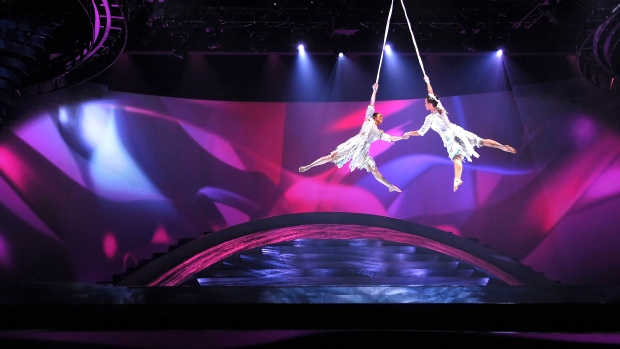 Fosun International Ltd. is poised to lose its 20 per cent stake in Cirque du Soleil Entertainment Group, the latest in a series of failed overseas deals for the Shanghai-based insurance, health care and tourism conglomerate.

A consortium of Montreal-based Cirque du Soleil creditors is set to take control of the struggling circus operator, people familiar with the matter said. The company filed for bankruptcy protection in June as the COVID-19 pandemic slammed its distinctive global chain of musical, acrobatic shows. Under a deal that still requires Canadian court approval, TPG Capital, which owned about 60 per cent, would also see its investment wiped out.

The mounting failures underscore risks for Fosun, which took in 45 per cent of its revenue from overseas last year, amid a global health crisis and mounting U.S.-China trade tensions. The group’s founder, Chinese billionaire Guo Guangchang, has said he intends to broaden its base to encompass global assets for “health, wealth and happiness” represented by drugs, insurance, tourism and lifestyle businesses.

The conglomerate had been among the big Chinese groups spending billions of dollars to buy overseas assets starting around 2016 as the booming domestic economy and easy credit fueled binges that eventually triggered a government crackdown on groups including HNA Group Co. and Dalian Wanda Group Co. While the latter two business empires have been selling off most of their overseas holdings and paying down debt, Fosun has continued to seek offshore deals.

Earlier this year, Guo said Fosun will focus on looking for investments that strengthen its existing businesses.