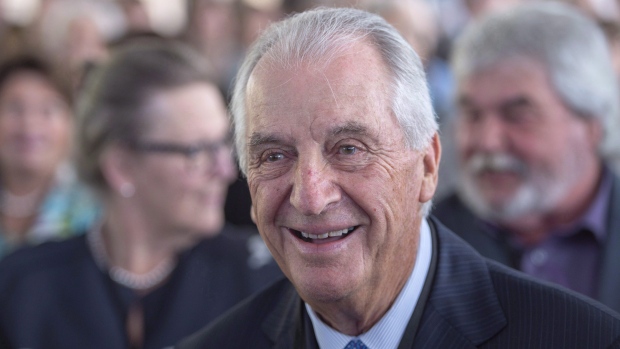 Laurent Beaudoin's retirement follows his departure last year from Bombardier Inc., which BRP was spun off from in 2003.

Over 55 years, Beaudoin steered Bombardier from a snowmobile maker to a global transportation giant.

While Bombardier's reputation has taken a hit recently due to delivery delays and government loans, BRP has emerged as a leading manufacturer of recreational vehicles such as Sea-Doos and ATVs whose net income rose 40 per cent between 2016 and 2018 to $308 million.

Boisjoli has helmed BRP since it broke off from the plane-and-train maker 16 years ago, overseeing its growth to 12,500 employees.