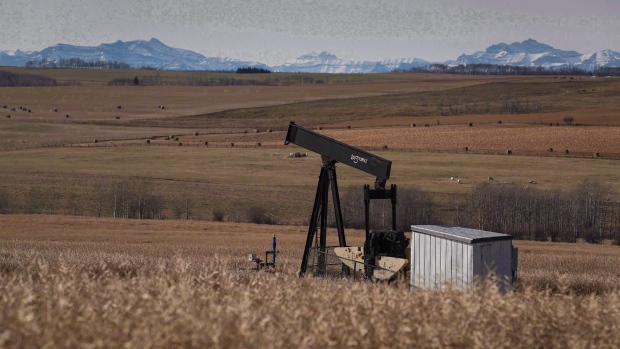 In a vote on Friday afternoon, owners of 68.75 per cent of the shares represented at the meeting voted in favour of a proposal which allows each shareholder to retain their shares or elect to be paid 15 cents per share in cash from a maximum pool of $10 million.

The company is also offering to issue two warrants per share, allowing the holder to buy more shares at an exercise price of five cents each for three years.

In an earlier meeting on Friday, holders of Calfrac's senior unsecured notes voted 99.7 per cent in favour of the proposal, which allows them to swap debt for shares, leaving existing shareholders with about eight per cent of the equity.

The proposal required at least two-thirds approval from both sets of stakeholders to proceed.

Wilks Brothers had offered to pay 25 cents per share with a maximum cash payout of $21.1 million to buy Calfrac. It owns just under 20 per cent of the shares.