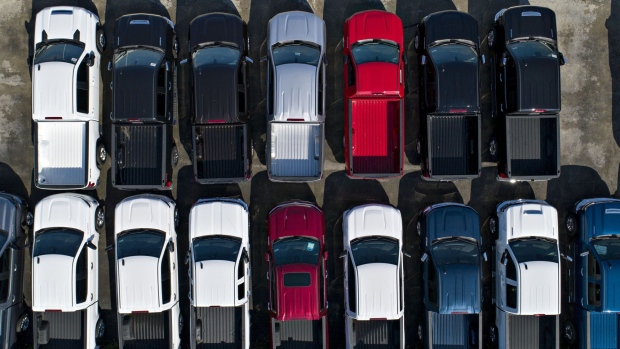 TORONTO - DesRosiers Automotive Consultants says Canadian auto sales dropped by 44 per cent in May, an improvement from the estimated 74.6-per cent decline in April when the COVID-19 outbreak first affected a full month of sales.

Sales dropped 48.3 per cent in March when widespread restrictions first went into place.

The three months easily eclipsed the previous record for a monthly drop of 27.7 per cent set in February 2009 amid the worst of the Great Recession.

The new light vehicle sales market may have begun the climb back to recovery as dealerships slowly reopened with reduced hours and appointment-only visits.