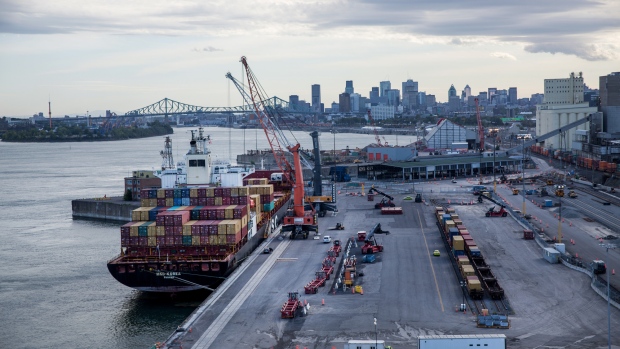 A cargo ships sits docked at the Viau terminal in the Port of Montreal in Montreal, Quebec, Canada, on Wednesday, Sept. 21, 2016. , Bloomberg

Economists had expected an increase of 0.5 per cent, according to financial markets data firm Refinitiv.

In dollar terms, the motor vehicle and motor vehicle parts and accessories subsector led the increase as they rose 1.9 per cent to $10.9 billion.

Sales increased 2.5 per cent in the miscellaneous subsector to $8.1 billion.