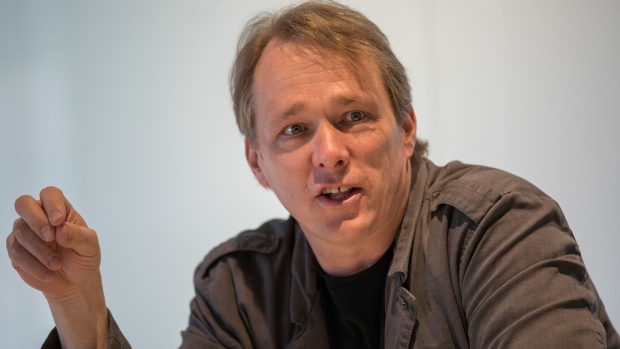 There's another Bruce Linton-led cannabis company looking to tap public markets. Gage Cannabis, where Linton is executive chairman, plans to go public on a Canadian stock exchance sometime early next year, Reuters reports. Gage's president Fabian Monaco said the company is looking to take advantage of interest in cannabis companies amid strong sales during recent lockdowns during the pandemic. Gage, which mainly focuses in the Michigan market, but also has an agreement with Radicle Cannabis Holdings to distribute its brand in Canada, generated about US$17.5 million in revenue while booking a US$7.2 million net loss in the first six months of the year, company filings show.

The cannabis industry is increasingly casting its eye on Mexico, where policymakers are clearing the path for the drug to be legalized for both medical and recreational usage this year. Reuters reports that Mexico will formally green-light medical cannabis sales and distribution sometime in the "coming weeks" while the country's senate should pass a law allowing recreational usage to be allowed by December. That would allow regulated private firms to sell cannabis to the public, helping to spur fresh economic activity in the country. Some Canadian companies appear eager to take part in Mexico's burgeoning cannabis industry with Canopy Growth and The Green Organic Dutchman stating their intent to review the upcoming regulations and monitor the situation. Canadian players may turn to Mexico to export excess cannabis products, while U.S. operators could license their brands to the country, one industry consultant said.

New Zealand split on legalization vote scheduled for this month

New Zealand is set to decide whether it will legalize cannabis in a referendum scheduled with the national election on Oct. 17 and an electorate that appears split on the issue. While the country's prime minister Jacinda Ardern recently admitted that she used cannabis in the past - "a long time ago" - she also declined to say whether she supported the legalization of marijuana, the New York Times reports. Roughly 80 percent of New Zealanders have tried cannabis, according to recent data, but Ardern's hesitation on whether she supports legalization may be a political calculation to draw more centre-right voters to her Labour Party and win a majority government.

$5.99
- The price of a gram of cannabis in Canada, down 3.2 per cent from the prior week, according to the Cannabis Benchmark’s Canada Cannabis Spot Index​​​​​​​​​​​. This equates to US$2,034 per pound at current exchange rates. 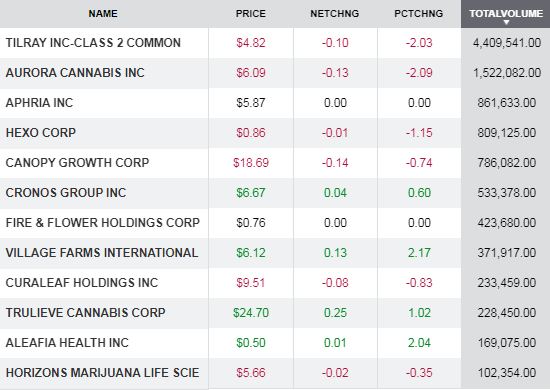