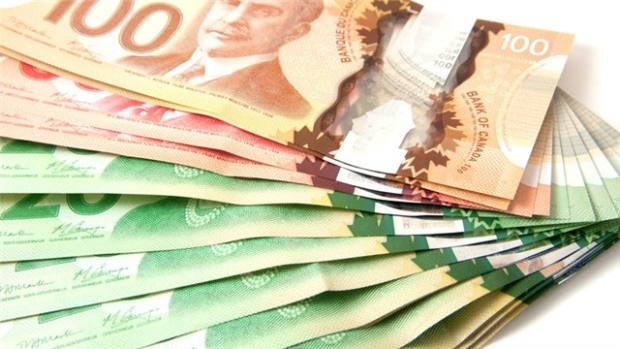 If you’ve got cash – and the ability to be flexible with suppliers – you might be one of the few cannabis companies able to withstand any operational disruption caused by COVID-19. Eight Capital analyst Graeme Kreindler writes in a research note on Monday that companies like Canopy Growth, Aphria and Cronos Group – among those pot companies with the highest net cash positions in the industry – will be best equipped than their peers to carry increased levels of inventory and absorb rising component costs. Factory stoppages and shipping delays are also likely to lead to vape hardware shortages, while “personal protective equipment” for cultivation workers may be hard to come by given the demand for those products in other industries.

Shares of Toronto-based cannabis producer 48North Cannabis fell to a new four-year low on Monday after the company announced Monday that Alison Gordon would step down as the company’s CEO as well from its board of directors. Gordon, who served in her role for nearly three years, will be replaced by Charles Vennat, the company’s current chief operating officer. No explanation was provided for Gordon’s departure. Meanwhile, cannabis extractor Neptune Wellness Solutions said it appointed David Mayers as its new COO. Mayers comes to Neptune after a stint at a similar role at MediPharm Labs.

Biome Grow is shutting down several previously announced operations and initiatives as the company’s “capital-intensive strategy no longer makes sense” in the current industry environment, the company’s CEO said in a statement on Monday. Biome plans to shutter its PEI-based Red Sands Craft Cannabis business, write down its Weed VR platform, terminate an MOU to acquire cannabidiol concentrate from CBD Acres, end a research partnership with St. Francis Xavier University, and not complete an expansion of its Nova Scotia-based Highland Grow cannabis cultivation facility. It also has conducted a strategic review of its Back Home and Great Lakes Cannabis wholly owned subsidiaries. Biome Grow CEO Khurram Malik told BNN Bloomberg in an email that “handful of employees were terminated” as a result of its Back Home and Great Lakes Cannabis review.

Canoe Financial chairman and long-time cannabis investor W. Brett Wilson is taking a stake in one of Canada’s biggest pot retailers. Inner Spirit Holdings announced on Monday that Wilson will own a 5.4 per cent stake in the company after making a $600,000 “strategic investment” in the company that doubles his ownership to 12 million shares in the retailer. Wilson also owns or has owned stakes in a wide range of pot companies through his Prairie Merchant firm such as Indiva and Gabriella’s Kitchen. Inner Spirit also said it submitted paperwork to Ontario’s pot retail regulator to open an additional 24 stores across the province.