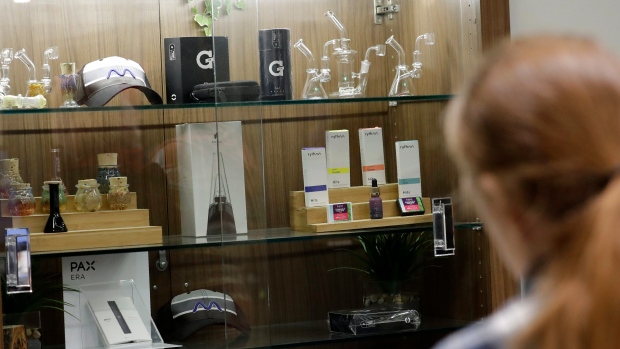 Canadian cannabis sales climbed about 5% to $244.9M in August: StatsCan

Canadians spent $244.9 million on cannabis in August, a 5.2-per-cent increase from the previous month, with every province and territory posting monthly sales gains for the third straight period, according to Statistics Canada. Canada's legal recreational pot industry currently operates at an annual run rate of about $2.94 billion, based on the latest figures. Ontario led the country in cannabis sales, with $66.9 million spent in August, a monthly increase of 10.9 per cent. Stifel analyst Andrew Carter expects Canada to report $2.6 billion in cannabis sales in 2020, a sign of resiliency during the COVID-19 pandemic. Carter expects Ontario to lead sales growth, while activity in Alberta will be a bit more tepid.

Calgary-based cannabis retailer YSS reported preliminary third-quarter results on Wednesday, stating it expects to see revenue of $5.8 million in the three-month period, an increase of 24 per cent from the previous quarter. YSS also said it expects a gross margin of $1.8 million, a sequential increase of 31 per cent. Both revenue and margin results are slightly above the company's previous forecast. YSS owns and operates 18 cannabis retail stores across the country, and has two additional outlets currently under construction.

Meta Growth said it has received "strong preliminary support" from its shareholders ahead of a vote on its planned merger with High Tide. Meta also said the deal received support from certain directors, officers and investors that represent about 14 per cent of the company's shares. The retailer plans to add Michael Cosic and Christian Sinclair to the combined company's board if shareholders approve the acquisition. A shareholder vote is expected to take place virtually on Oct. 27. If approved, Meta expects the deal to close by the end of the year.

U.S. wholesale cannabis prices are expected to remain high this year despite what is expected to be strong demand for this year's “Croptober” harvest, Leafly reports. The industry website said that high demand for cannabis amid the COVID-19 pandemic is buoying prices at a time when wildfires, government red tape, taxes, and enforcement have suppressed the amount of marijuana available in the U.S. market. Leafly noted that the average wholesale price per pound, according to Cannabis Benchmark, hit its highest point in three years earlier this year. The high price-point counters previous forecasts that predicted increased legalization efforts in the U.S. would drive the cost of buying cannabis down further. Cannabis is a US$52-billion industry in the U.S. and Americans consume 29.9 million pounds of pot each year, according to recent White House reports. 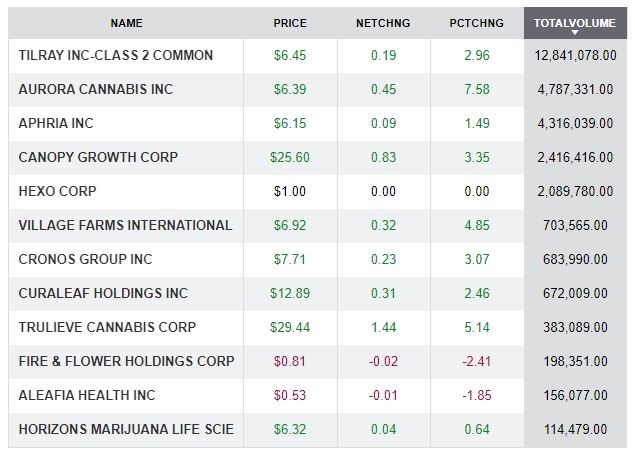