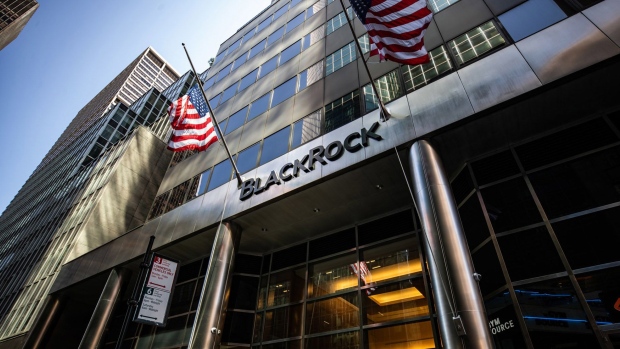 (Bloomberg) -- Caresyntax, a digital platform aimed at reducing deaths from surgery-related complications, has added $30 million to an earlier funding round from investors including accounts and funds managed by BlackRock Inc., as well as specialty insurer ProAssurance Corp.

The new capital is an extension of the company’s Series C fundraising in April, bringing the total in the round to $130 million after the first stage was oversubscribed, according to Caresyntax Chief Executive Officer Dennis Kogan. The Boston-based company didn’t disclose its valuation.

Globally, more than 1 million people die from surgery complications each year, according to an article on a website for a branch of the U.S. National Institutes of Health website.

Caresyntax’s platform is used in more than 4,000 operating rooms around the world and collects data before, during and after surgery. It uses artificial intelligence and software to provide surgeons with insights, such as alerting them to blind spots or helping them determine why a procedure went wrong.

The data can also be used to measure surgeons’ performance and assess why some teams have higher readmission rates -- valuable information for insurers pricing risk or for investors seeking to draw conclusions about surgical volumes.

The company was founded in 2014 by entrepreneurs Kogan and Bjoern von Siemens, whose family founded the namesake German conglomerate. The two, who met in business school at Harvard University, plan to use the additional funding to continue developing Caresyntax’s platform.

“A lot of development going forward is going to focus on proactive risk management: being side by side with physicians at the right moment in time, giving them actionable insights,” Kogan said in an interview.

As health-care costs have ballooned in the U.S., some insurers have increasingly advocated for doctors and hospitals to be reimbursed for the quality of the care they provide, instead of for the number of tests or procedures performed. The bet is that this will keep people healthier, thus reducing costs. For the system to work in settings like an operating room, though, outcomes and surgeon performance need to be measured at a more granular level.

Caresyntax seeks to provide that data, which could make it easier for doctors and payers to get more comfortable with so-called value-based care arrangements. In theory, the company’s tools could help big insurers like UnitedHealth and the government pay for performance, remitting more money if a surgery meets a certain standard and less if it doesn’t.

“The more information our software provides that can indicate the granular details of why an outcome became good or bad, the easier it is for both sides to calibrate around improving,” Kogan said. “Historically that’s been challenging for providers to do because there are so many moving pieces and costs that arrive pre- and post-surgery. Our software brings a lot of transparency about what actually happened.”