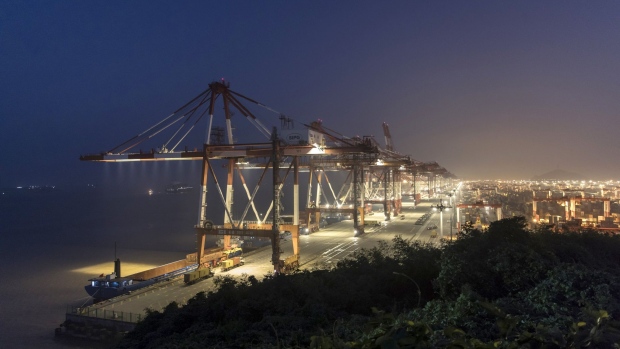 (Bloomberg) -- China will announce moves to ease the negative impact of the trade war, Global Times editor-in-chief Hu Xijin said on Twitter Wednesday, as the world’s two biggest economies inflict higher tariffs on each others’ goods.

"Based on what I know, China will introduce important measures to ease the negative impact of the trade war," Hu said, without specifying what the policies will be. “The measures will benefit some companies from both China and the U.S."

The tweet came as the top negotiators from the two countries are set to restart face-to-face negotiations in the coming weeks. Hu is editor-in-chief of the Global Times, a tabloid published by the Communist Party’s People’s Daily. He told Bloomberg earlier that his tweets that are “based on what I know” are “definitely true.”

To contact Bloomberg News staff for this story: Miao Han in Beijing at mhan22@bloomberg.net

To contact the editors responsible for this story: Jeffrey Black at jblack25@bloomberg.net, Sharon Chen