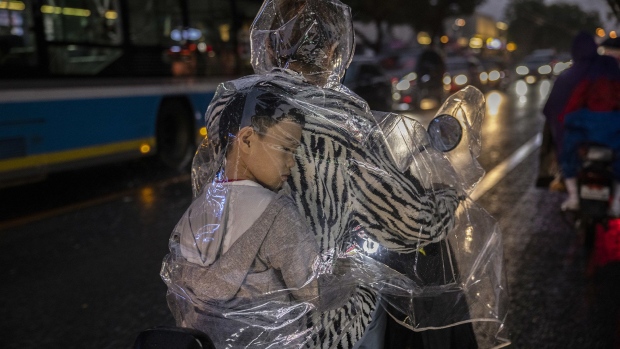 (Bloomberg) -- China will reduce the number of abortions for non-medical purposes while at the same time provide more support to women to raise children as the country tries to halt a declining birthrate.

The State Council, the equivalent of a government cabinet, released comprehensive guidelines on Monday on women’s development from 2021 to 2030, with wide-ranging targets from reducing abortions to increasing women’s access to nutrition, education, employment and higher ranking posts in the government. The guidelines didn’t elaborate on what constitutes a non-medical abortion.

The aim to reduce abortions is to improve women’s reproductive health, with the government also pledging to improve sex education and awareness to prevent unwanted pregnancies, it said.

With China’s population set to peak and decline in coming years, the government has taken several steps recently to try to delay that from happening. It’s eased birth restrictions, allowing couples to have a third child, while also giving cash handouts in some places to encourage bigger families.

In a separate guideline on children’s development, the government also repeated a goal to allow parents to deduct childcare cost from personal income taxes for kids under the age of three .