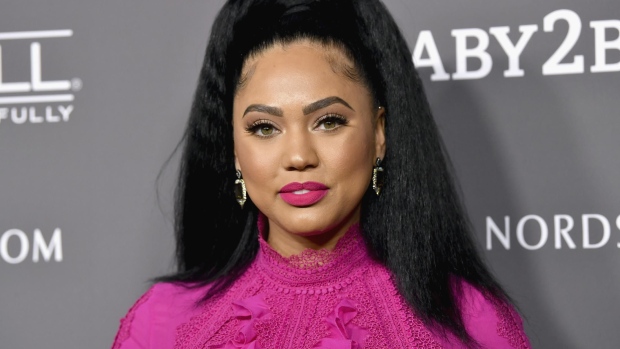 (Bloomberg) -- Acrew Capital is getting into late-stage investing with a new $300 million diversity-focused investment fund.

The firm, whose team has invested in Coinbase Global Inc. and Discord Inc., has also raised an additional $380 million early stage fund. With the new funds, Acrew now has close to $1 billion under management, the company said in a statement provided to Bloomberg News.

Acrew was started in 2019 by former Aspect Ventures partners, including Theresia Gouw and Lauren Kolodny, who are founding partners. The team has continued its strategy of investing in financial technology businesses like Chime Financial Inc. and is also looking for security, data and community-related businesses.

For its late-stage fund, some of the investments will be follow-on checks for existing portfolio companies. Others will be new investments. About 70% of the limited partner investors in this fund are either women or minorities.

There’s been a push in the past few years across the investing world, which has historically been dominated by white men, to focus on underrepresented groups and try to improve diversity.

“Unfortunately, the industry has been forward-looking when it comes to our own investments, but not our own culture,” Kolodny said in an interview.

The firm built a community of almost 500 leaders from diverse backgrounds who will be helping the portfolio companies, she said. Some of these leaders include basketball player Andre Iguodala and television host Ayesha Curry.

She said she believes Acrew’s network also will help companies find the seasoned diverse board members that they are looking for.