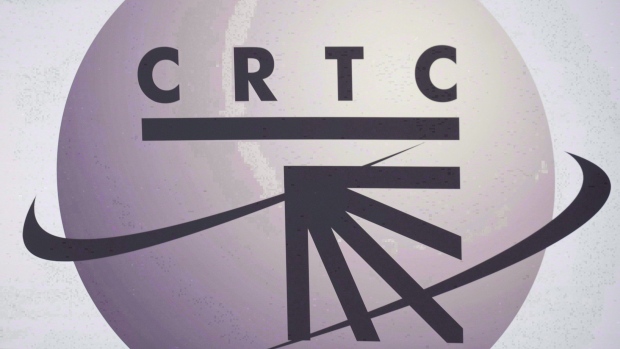 The Canadian Television-radio and Telecommunications Commission confirmed Wednesday what has been widely alleged for years -- the industry uses unacceptable sales practices that mislead consumers and harms the public interest.

The national telecom regulator said the misleading and aggressive practices exist in all types of sales channels including in stores, online, over the telephone and at homes when companies conduct door-to-door sales campaigns.

But the 41-page report didn't identify the main perpetrators -- and that was by design.

The commission's goal was to compile information, advise the government and work towards resolving problems, CRTC chairman Ian Scott said in a phone interview after the report was released.

"So, honestly, from the commission's perspective, it is not about naming and shaming," Scott said in a phone interview.

He said it was "readily apparent" during the proceedings which companies were the worst offenders "but that's not what the report's about."

Instead, Scott said the report is meant to address the problem "no matter who is treating customers this way, whatever service provider, and to whatever extent" and to work on a range of remedies.

"There's no reason for the carriers to wait for us to put in rules to tell them to start treating the customers properly. They can start that right now, and they should."

The report said many Canadians stated that they have been subjected to misleading or aggressive sales practices by the service providers, with many of them reporting that these instances occurred recently."

It also said the record shows the most vulnerable members of the public are seniors, people with disabilities and Canadians whose first language isn't English or French.

The report was compiled after five days of testimony at public hearings in October and months of information gathering by the CRTC, which oversees Canada's mobile, internet and television service providers.

The inquiry focused on the sales practices of 12 Canadian providers of wireless and internet services, with much of the attention focused on BCE Inc.'s Bell Canada -- the country's largest telecommunications company.

During the week-long proceedings, the commission heard that Bell Canada gets the most complaints to the industry's ombudsman, with about one-third of the total. Rogers usually gets the second-largest amount, about 10 per cent.

The CRTC said it plans to follow up its report with measures to address the problems identified through the inquiry -- although many of them will require additional, time-consuming regulatory proceedings.

Among the most certain actions to be taken by the CRTC is a "secret shopper" program that the regulator will use to periodically target specific sales channels or locations across Canada.

"The CRTC intends to publish the results of the secret shopper program for consumers to use as another piece of information when making decisions about their communications services," the report says.

It also intends to create new tools for consumers, such as a checklist that informs what rules apply and which organizations are best-suited to addressing complaints.

"These tools would provide a road map of rights and remedies for Canadians who believe they have experienced misleading or aggressive retail sales practices by the service providers."

But there are concerns about how quickly the CRTC will act on its intentions, given the complexity of the issues identified by the inquiry and the commission's other responsibilities as a quasi-judicial body.

The work of the commission may also be complicated by the Trudeau government's ongoing review of the federal Telecommunications and Broadcasting Acts, which won't be completed until after the national election in October.

Navdeep Bains, the minister responsible for telecommunications, said Wednesday in a statement that he directed the CRTC to look into industry sales practices because he shares the public's concerns about their tactics.

"No Canadian should have to fear being misled or be treated unfairly by a telecom company," Bains said.

"We are committed to taking action to address this issue," he concluded, without providing details.