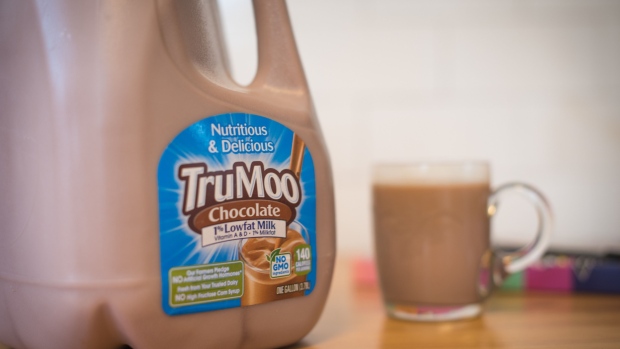 Dean Foods has been posting losses after losing its biggest customer, Walmart Inc., which built its own plant. Fierce competition has emerged in the conventional milk business, and the price of milk has been rising due to tighter supplies, increasing costs and further eroding margins. At the same time, Americans are drinking less cow milk, with other beverages like nut milks and even bottled water cutting into its popularity.

The Dallas-based company received a commitment of about US$850 million in debtor-in-possession financing from existing lenders led by Rabobank.

Dean shares have tumbled 79 per cent this year, the worst performance among peers tracked by Bloomberg. Trading in New York has been halted. Its bonds have been by far the worst-performing in the sector, handing investors a 57 per cent loss in the past 12 months compared to a 13 per cent gain for other food and beverage company debt in the Bloomberg Barclays U.S. High Yield index. In the past week alone bondholders have lost 28 per cent. 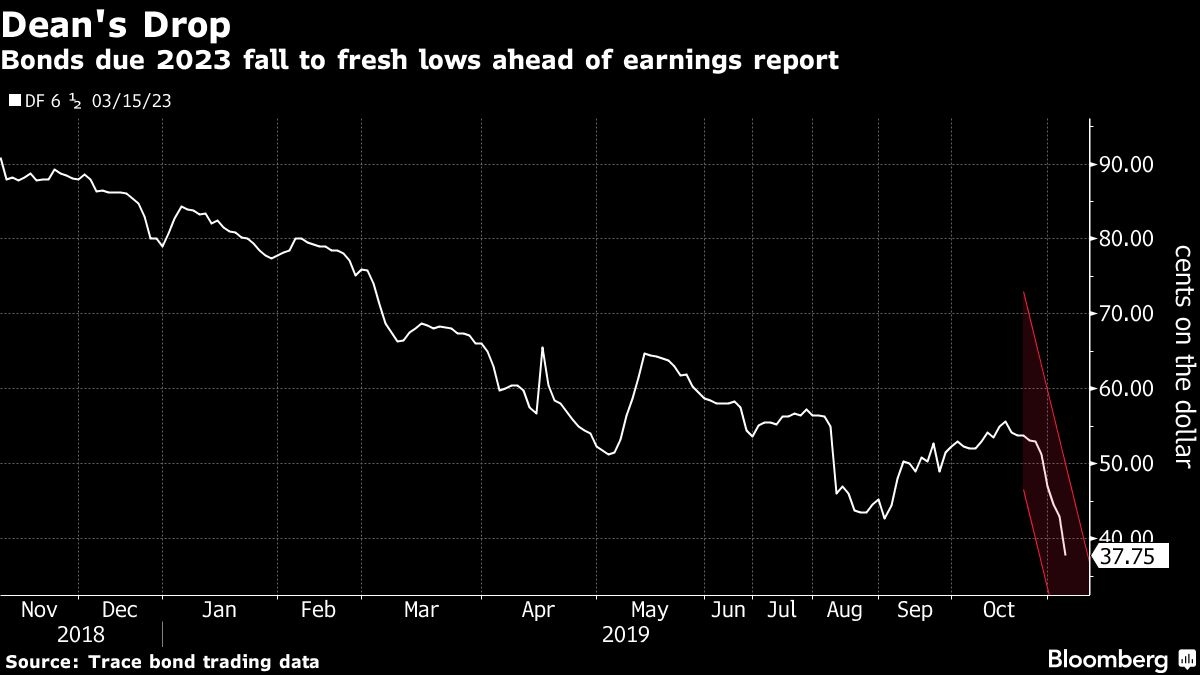 In a statement Tuesday, the company said “it intends to use this process to protect and support its ongoing business operations and address debt and unfunded pension obligations while it works toward an orderly and efficient sale of the company.”

Davis Polk & Wardwell LLP and Norton Rose Fulbright are serving as legal advisors to Dean Foods, while Evercore is serving as investment banker, and Alvarez & Marsal is its financial advisor.

Chief Executive Officer Eric Beringause, who joined the company just over three months ago, said the current path, led by a new senior management team, would lead to a turn around of the company.

The case is Dean Foods Company, 19-36314, U.S. Bankruptcy Court for the Southern District of Texas (Houston).

--With assistance from Katherine Doherty and Sebastian Boyd.