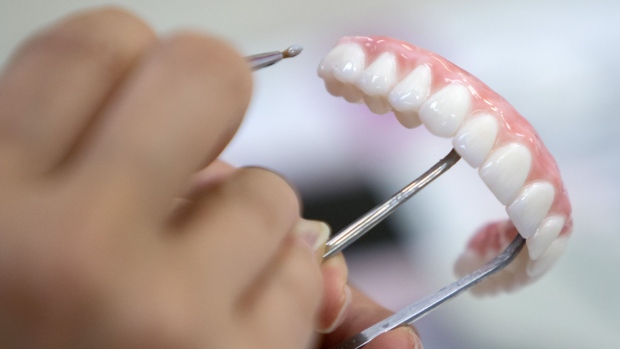 Dubai-based Gulf Islamic Investments LLC has closed a $530 million deal to buy a stake in Saudi Arabia’s largest provider of dental and dermatology care and will look to list the healthcare company in the next three years.

GII, as the investment company is known, bought a majority stake from Saudi-based private equity firm Jadwa Investment Co. in Almeswak Dental Clinics, according to a statement. A spokesperson for GII confirmed that it acquired a 51% stake when contacted.

Bloomberg News reported in November that GII was planning to buy a majority stake of the healthcare company for about $600 million.

“This is a landmark transaction that reflects our capability and reach in the healthcare sector and the Saudi market,” GII Co-Founder Mohammed Al Hassan said in the statement, adding that they’re aiming to list Almeswak on the Saudi stock exchange within the next two to three years.

Almeswak operates more than 80 centers across 20 cities in Saudi Arabia, according to the statement. The sale underscores the growing appeal of healthcare assets in the Gulf where the domestic medical sector has been booming in recent years thanks to an improvement in incomes and as governments invest in medical infrastructure for their citizens.

Jadwa acquired the stake in Almeswak in 2017, according to information on its website.