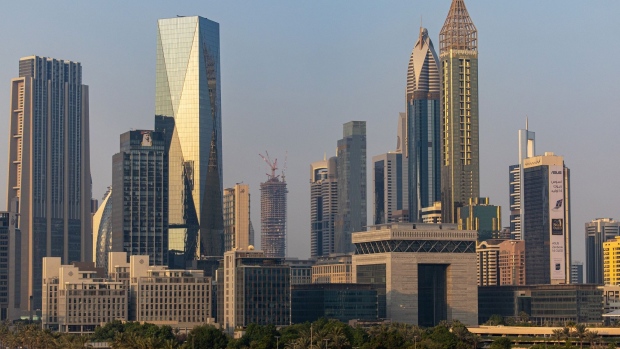 The shares sank as much as 13% to 2.62 dirhams ($0.71), valuing the company at 2.8 billion dirhams. Taaleem had sold shares at 3 dirhams apiece, raising $204 million. The company drew $3.7 billion in investor orders and priced the offering at the top of a marketed range.

The last stock to fall on its Dubai trading debut was business park operator Tecom Group, which dropped 17% in July. Dubai Electricity & Water Authority, the city’s last listing, surged 20% on its first day but has since given up the gains.

Taaleem’s was a rare private listing in the United Arab Emirates, where state-owned firms had dominated the IPO rush this year. The company runs 26 schools across the country, offering British and American curricula as well as the International Baccalaureate.

Governments in the region, primarily Saudi Arabia and the UAE, have encouraged state-run companies and family-owned ones to go public amid high oil prices and strong investor appetite. The UAE is expecting more listings next year with several companies lined up, including Abu Dhabi National Oil Co.’s plan to sell a stake in its natural gas unit.

Here is how shares of companies that went public in Dubai performed this year: