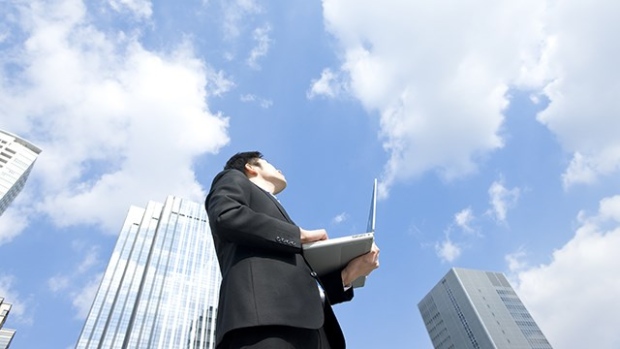 Dye & Durham said the company is a direct competitor and it plans to integrate and streamline the offerings of the two business.

In connection with the deal, Dye & Durham said Tuesday it will raise $50 million in a private placement of shares that will be used to help pay for the acquisition.

The company completed its initial public offering and began trading on the Toronto Stock Exchange on July 17. It raised $172.5 million in the offering and over-allotment option.