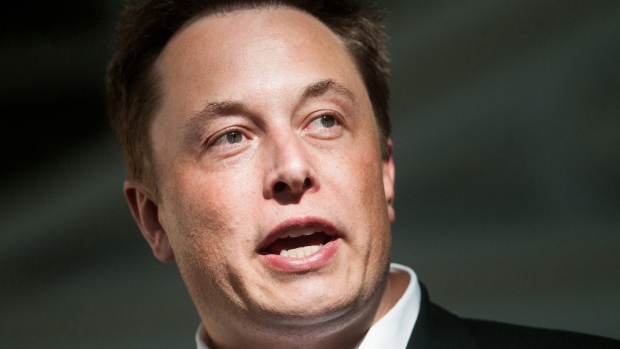 A federal judge in Manhattan will spend the afternoon Thursday considering Elon Musk’s February Twitter post that the SEC claims is beyond the pale. More fines, restrictions on Musk’s social media use and even his control of Tesla Inc. are at stake.

Lawyers for the U.S. Securities and Exchange Commission and Musk are set to argue over whether U.S. District Judge Alison Nathan should find him in contempt for the tweet about Tesla’s vehicle production. The regulator claims Musk violated a US$40 million settlement with the SEC that was supposed to have resolved a lawsuit over an earlier batch of tweets in which he suggested he’d take the company private.

Here’s what the SEC will argue:

Here’s what we know will happen:

What we don’t know: