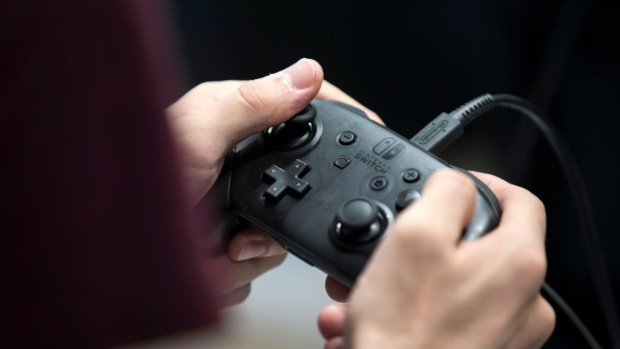 Onoma, formerly known as Square Enix Montreal, was best known for creating the Go series of mobile games such as Hitman Go.  The company informed employees Tuesday that some staff would be transferred to a sister studio, Eidos Montreal, said people familiar with the situation.

A representative for Embracer confirmed Tuesday that the company is closing Onoma and said the move would impact around 200 employees.

The shutdown is unusual because of the timing. Onoma was purchased in May and on Oct. 10 announced a new name and branding.

Sweden-based Embracer has been on a video game industry shopping spree, buying companies both big and small over the past few years. Onoma was part of a large acquisition earlier this year, alongside Eidos Montreal, San Francisco-based Crystal Dynamics and a handful of franchises including Tomb Raider and Deus Ex.

The move appears to be part of a larger cost-cutting initiative. Eidos Montreal has reduced the scope of one unannounced project and will cancel another one, said the people familiar with the situation who asked not to be identified because they were not authorized to speak publicly. The company also plans to work with Microsoft Corp. to help develop some games, including one in the Fable franchise led by U.K.-based Playground Games.