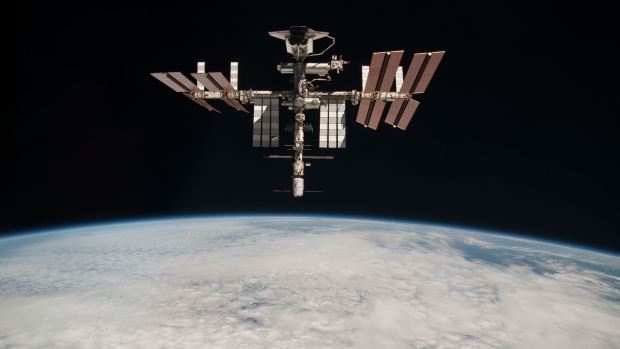 MONTREAL - PHI Studio and Emmy-winner Felix & Paul Studios have formed a new joint venture, which will create and market large-scale immersive projects including a travelling exhibition that's planning a five-year tour of North America and Europe starting in Montreal.

Financial terms of their collaboration weren't included in the announcement Thursday.

However, the two Montreal-based companies say their “Infinity: Living Among the Stars” tour will include footage from a 3D film about the International Space Station shot for a series produced by Felix & Paul Studios and Time Studios in collaboration with NASA and the Canadian Space Agency.

Felix & Paul Studios also received an Emmy nomination in 2019 for “Travelling While Black” in the same category.

It has collaborated since 2014 with PHI Studio, which specializes on producing travelling exhibits that use virtual reality, augmented reality and extended reality technology.

“For PHI, this joint venture is also a unique opportunity to expand the notion of curating into the realm of deep space VR,” PHI's founder Phoebe Greenberg said in a joint statement.

Felix Lajeunesse, co-founder of Felix & Paul Studios, said the two companies previously collaborated on immersive experiences based on “Travelling While Black.” and “Gymnasia..”

“We are thrilled to work together to help bring millions of spectators to space through this latest venture,” Lajeunesse said.