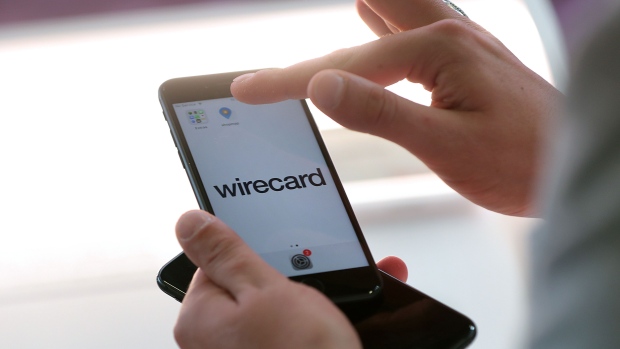 (Bloomberg) -- Accounting firm Ernst & Young was sued over its work for Wirecard AG, just two days after Wirecard’s headquarters were raided as part of a market manipulation probe.

The German lawsuit alleges that EY failed to flag that 1 billion euros ($1.1 billion) in assets were improperly booked on the payment processor’s 2018 accounts, Wolfgang Schirp, a lawyer for private investors, said in a statement on Monday.

The suit adds to a list of criticism over EY’s work, which peaked Friday with a London judge slamming the firm for its treatment of a whistle-blower during a trial that ended earlier this year. In addition, EY is being investigated by U.K. regulators over its audit of NMC Health Plc, the hospital administrator that collapsed in April.

The prosecutors are reviewing whether Wirecard gave “misleading signals” to the markets in March and April. Wirecard on March 12 and April 22 had issued market releases about a special report from another audit firm, KPMG, into its accounting and business practices.

EY and KPMG are both among the so-called Big Four accountants, which all have been beset by criticism in the U.K. Several instances of the Big Four firms’ failure to flag the struggles of companies before bankruptcies have brought calls to break up their audit and consulting units.